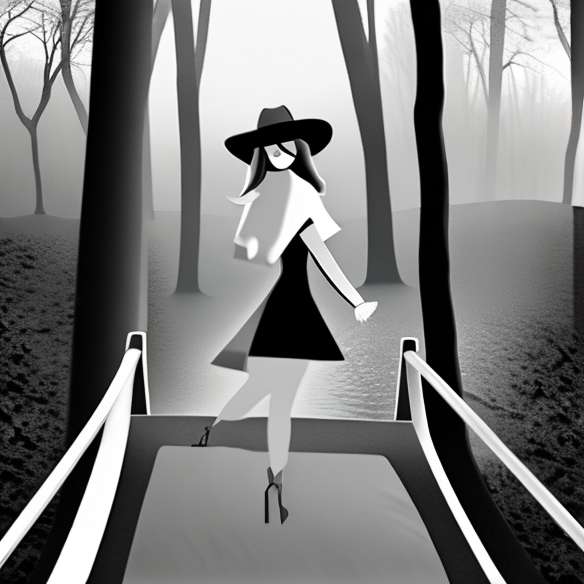 From September 22, 2007 to January 6, 2008 will be held at the Victoria and Albert Museum London the exhibition The golden age of couture : Paris and London 1947-1957, which pays homage to the New Look.
The New Look style, "invented" by Christian Dior just 60 years ago, has opened "one of the most astonishing and glamorous decades in the history of fashion," according to the organizers of the exhibition.
The term "New Look" was launched by Carmel Snow, editor-in-chief of Harper's Bazaar, admiring the models designed by Christian Dior in 1947: "Dear Christian, your dresses have such a new look!" ("Dear Christian, your dresses are so new!")
A hundred models will be on display at the Victoria and Albert Museum on Saturday. City outfits, cocktail dresses or evening dresses will be presented to the public. Some mythical models, such as a blue Givenchy cape of 1957, identical to that worn by Audrey Hepburn in Funny face or a Givenchy black set worn by Leslie Caron in 1955 will be presented.
The exhibition also features contemporary haute couture designs from the Fall / Winter 2005/2006 collections by John Galliano for Dior.