Look at the chic Michelle Obama! 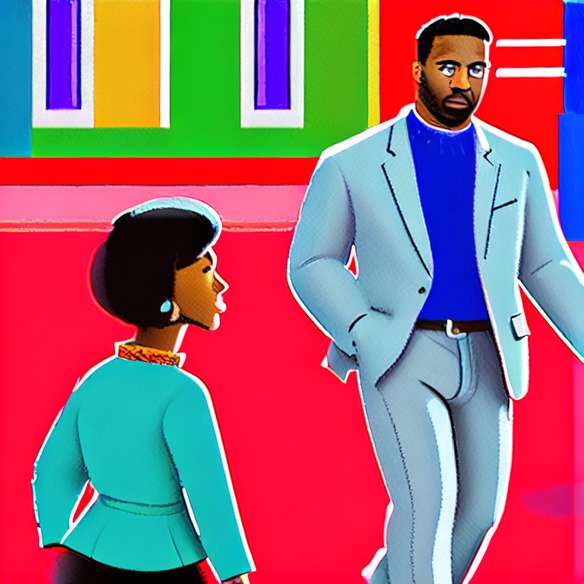 Ambassador of the American style, Michelle Obama made a strong impression alongside her husband, Barack Obama. For the occasion, the first lady wore a signed dress Calvin Klein, spearhead of the fashion on the other side of the Atlantic.

And if this time, Michelle Obama played safety by giving her confidence to a designer recognized worldwide, she was bold in opting for a yellow satin dress. We remember the scandal caused by her dress Isabel Toledano, during the inauguration of Barack Obama.

The one who was voted "the most stylish politician" by the readers of the magazine She a few days ago, show once again that behind every great man, there is a woman lookée!