Look of the day: Adele Exarchopoulos and Pierre Niney, promising talents ... and stylish! 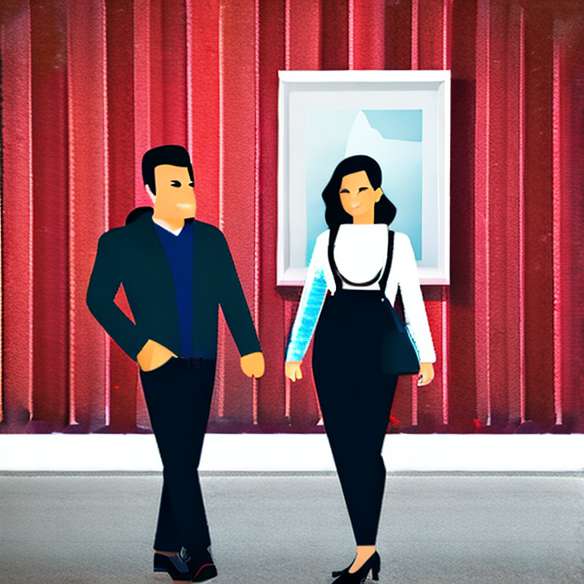 We only talked about them this year and they were gathered on Monday for the Patrick-Dewaere and Romy-Schneider awards press conference. Adèle Exarchopoulos, an accomplice of Léa Seydoux in The Life of Adele and Pierre Niney, the youngest resident of the French comedy, have made a remarkable appearance to discover the nominees for these awards that focus on the talent of actors of the new generation. Among these named, we find in girls, Adèle and Léa Seydou, who will face Marine Vacth, the young actress, currently pregnant, of the movie Young and beautiful of François Ozon. On the men's side, it's the duo Gallienne-Niney, dazzling in the biopic of Jalil Lespert on Yves Saint-Laurent who will be opposed to Reda Kateb, wonderful in The Prophet. Although Guillaume Gallienne has won all the Césars, including the award for best actor, he is likely to be largely worried by his sidekick Pierre Niney, who said he was "proud of [s] 'enroll in this line of actors. Adèle Exarchopoulos and Pierre Niney present for the occasion and leave favorites again. If it is necessary to wait until April 7 to know if the two young actors will succeed Céline Sallette and Raphaël Personnaz, look side, they have in any case already won! On the premises of the Hotel Scribe in Paris, they appeared at the top in front of the journalists. Rock for Adele and Casual chic for Pierre Starting with Adele, who had dropped the big evening dresses for a look more rock that fit him perfectly. Gray slim jeans, black shirt, black studded pefecto and boots: a winning combination, enhanced by a neon orange nail polish. Pierre Niney for his part bet on a casual chic style. With his navy blue trousers, his little white shirt and his gray jacket, he is once again showing taste. To lift it all, he also wore a camel belt and a big wrist watch, not to mention his indispensable (and so sexy) three-day beard. If with these two, the succession of the French cinema is assured, the succession of Frenchy glamor is also guaranteed!