Look of the day: Alexa Chung, preppy chic in Chanel in New York 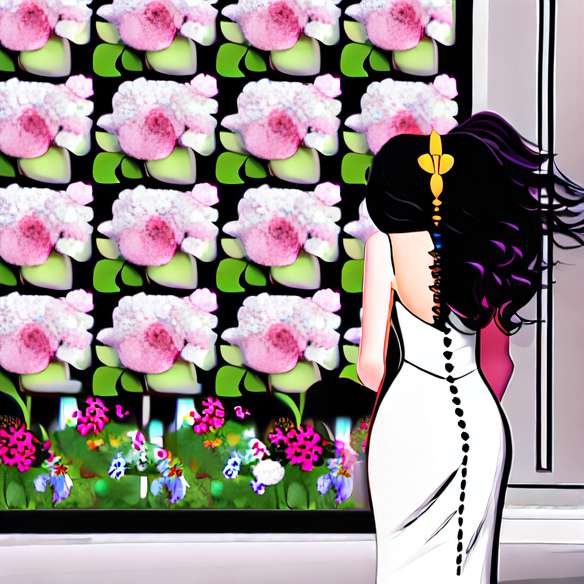 Nothing suits him better than a preppy chic style of a tradi-sexy young woman. Alexa Chung know it because it is with this style that it became known several years ago. A rather classic look but which does not forget to be light and elegant. In general, the British it-girl opts for dresses with Peter Pan collar, short skirts, floral prints, lace ... In short everything you need to be elected ad vitam eternam queen of the preppy look.

On Tuesday, November 5, 2013, it was not surprising to see her as an ambassador for her fetish style at the tribute to actress Tilda Swinton at the MoMA in New York. For the occasion, the young woman had opted for a Evening dress in white tweed by Chanel Couture. We love the length just above the knee and work on the flower-shaped buttons. To avoid the pitfall of the too wise and too simple, this dress was worked in such a way to display a raised collar and had its elegant cut shoulder pads that gave it a false air "army". For more natural, Alexa Chung had zapped the sticky option and had raised the sleeves of his outfit to break the eventual too strict side of the set.

To complement her chic preppy chic look, the British had accessorized her outfit with a small black quilted leather bag and a pair ofshoes pointed with light gray stripes. A 100% chic look!

Beauty side, with a white as immaculate, nothing like a glamorous make-up with a touch of color. ThingAlexa Chung seems to know perfectly well. The young woman had therefore bet on a pair of black eyeliner and red mouth. And to avoid appearing too sophisticated, she had simply brought back her hair in a bun quickly done well which escaped a few locks that came to frame her face.