Look of the day: Brazil's Alessandra Ambrosio for the World Cup 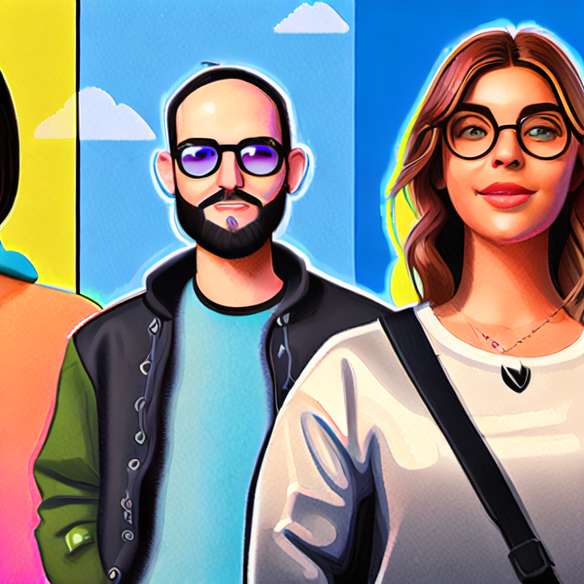 A supporter of size. To support the Brazil team, at the World Cup, Alessandra Ambrosio do not hesitate to use the big means. It is in a restaurant in Rio de Janeiro, the Bagatelle, that the supermodel attended, Tuesday night, with friends, the broadcast of the match between Brazil and Mexico. The beautiful woman wore a floral t-shirt with the number 10 flocked under the inscription Brasil and jeans. The 10 is none other than the number of the player Neymar, author of two goals in the opening match of the World Cup against Croatia. Side accessories, Alessandra Ambrosio had opted for a yellow belt and a watch of the same color.

Alessandra Ambrosio is not the only model to support the Brazil team. Gisele Bündchen is also one of the many supporters of the club. Evidenced by the messages she posts on her Twitter account. "Go Brasil! She had posted the night of the launch of the World Cup. "Vamos Brasil," she tweeted on Tuesday night. We have since learned that the former Angel of Victoria's Secret was chosen by Dilma Rousseff, the President of Brazil to give the trophy to the winners on July 13 ...