Look of the day: Emma Stone all spruce up in Manhattan 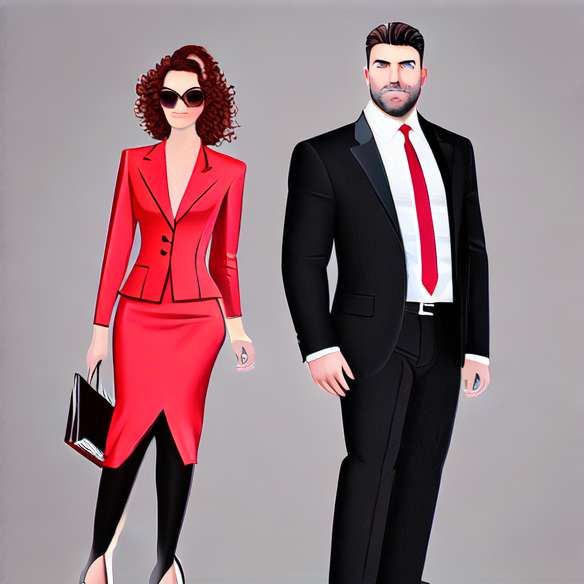 Emma Stone was, this Wednesday, the guest of the talk show "Late Show with David Letterman " on the CBS channel. The beautiful redhead of 25 years was photographed, in Manhattan, in front of the set of the show, adopting a look of starlet of Hollywood. Smiling at will, the actress and American model has captivated all eyes. The latter were attracted by his dress red electric Giambattista Valli.

This outfit was provided with a white belt, composed of small mouths assembled with each other. Small mouths that were found around his neck, along the neck of his dress.

Emma Stone also wore a black leather jacket with tailored buttons. To top it off, she had shod in nude snake skin shoes Louboutin.

She had let her long wavy hair fall on her shoulders, tipping her bangs to one side. And was wearing a pair of red sunglasses, which highlighted her pretty face.

The companion ofAndrew Garfield also took advantage of his New York stint to promote his upcoming movie "Magic In The Moonlight" which will be released on July 25 in the United States.