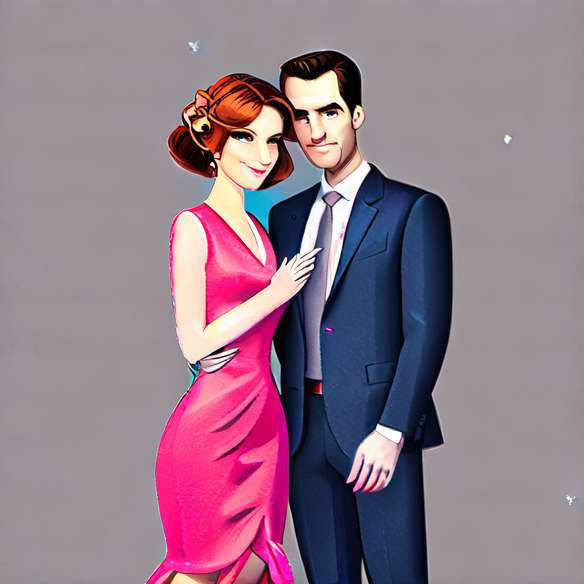 Kate Middleton... Since Prince William officially introduced her to the public with her engagement ring almost four years ago, the Duchess of Cambridge has never ceased to stir up passions. Daily observed, the smallest of his deeds and actions is commented by the press worldwide. Especially when it comes to issuing an opinion on his clothing choices. But Kate Middleton has seduced the public, and the British people in particular, by showing that she could dress in Topshop and Zara as well as Jenny Packham or Erdem. What's more, the young mother does not hesitate to recycle her pretty evening dresses and to bring them to several different events. Last week again, the British had donned a night blue dress Jenny Packham she had already worn in October 2013 at a charity gala at Kensington Palace.

That's why Kate Middleton please. Simple and classic, the young woman never fails to make an impact without spending a fortune in evening wear every time she has to attend an event (even if her wardrobe is still much fuller and more luxurious than that of a woman of lambda taste). White, blue, red, black ... The Duchess often gives in the monochrome but never in the sad or the boring. She proved it again at a reception held at Buckingham Palace in honor of the Royal Academy of Dramatic Arts on Monday 17 February. Prince William's wife, accompanied by Her Majesty Queen Elizabeth II, welcomed some 250 guests, including actresses Helen Mirren and Uma Thurman, and director Steve McQueen, a recent BAFTAS winner. For the occasion Kate Middleton had donned a beautiful bright red dress by Alexander McQueen (one of his favorite creators), held that she had already worn on the occasion of the jubilee of the Queen. The top of the dress, tight, with its round neck and long sleeves, came to mark the size of the young woman, while the bottom pleated for a "skirt" effect came to stop just above the knee. A simple but elegant and sophisticated outfit, which particularly flattered the thin silhouette of Kate.

A pair of black pumps and a pocket of the same color came to accessorize very simply his outfit. Beauty look, true to itself, the Duchess of Cambridge had left her hair loose and opted for a classic make-up (brown pencil on the eyes and nude mouth). 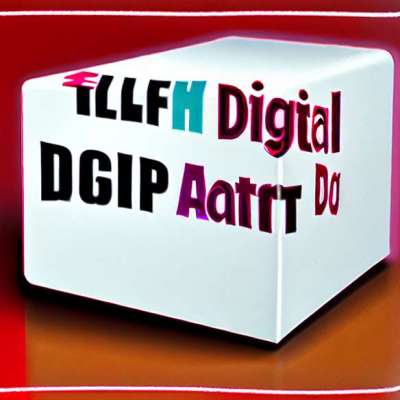 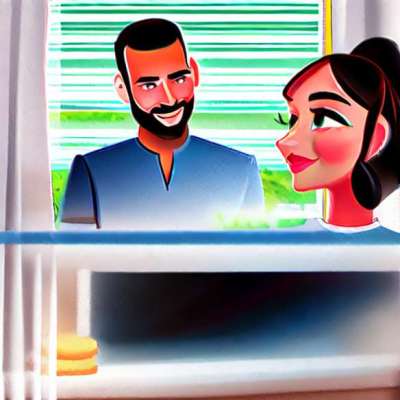 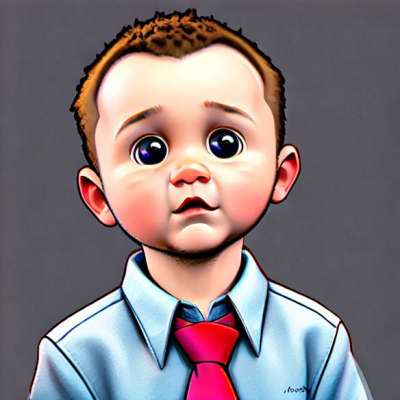 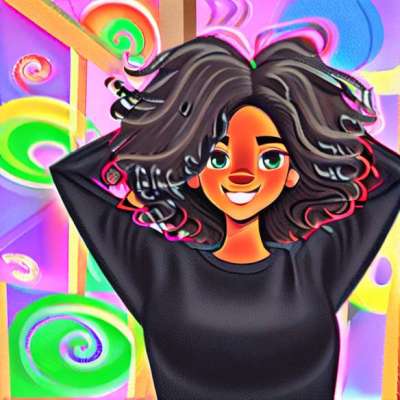 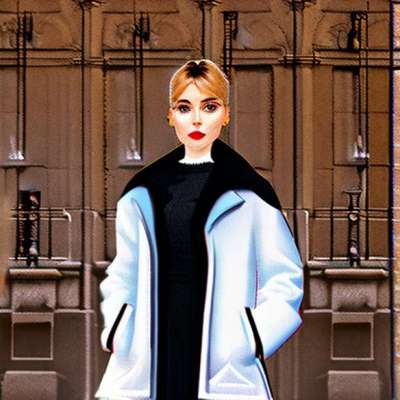