Look of the day: Lea Michele plays babydoll in Italy 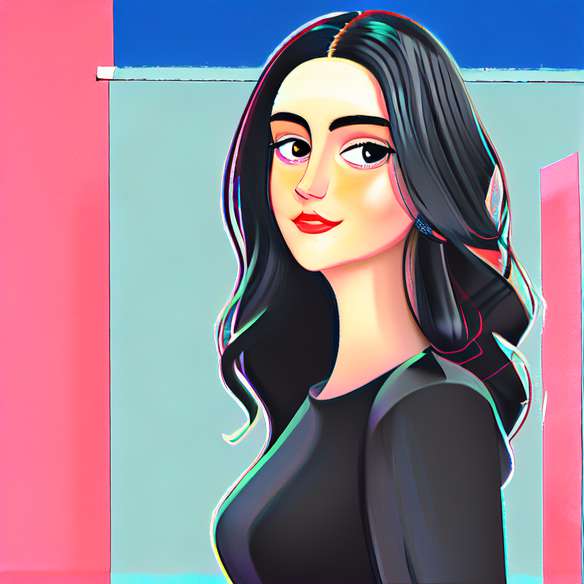 The rewards go so well. This Sunday, the actress Lea Michele appeared radiant, to receive an award at the 2014 Giffoni International Film Festival. The star appeared in a dress black penned Penn. Proof that the little dress black remains an inescapable glamor of the female wardrobe. Its classic but classy look illuminated the Festival.

The cut at the waist and puffed on the length gave it a retro style babydoll way. It is above all the top of the 27-year-old actress' dress that caught the attention of the public, especially the men's. The brunette has proven that she is not cold-eyed by adopting a deep plunging neckline, giving her chest an incredible push-up effect.

The heroine of Glee, aka Rachele Barry, had taken care to leave his bust bare, devoid of jewelry. Only small minimalist earrings and a discreet bracelet adorned her outfit. Beauty side, Lea Michele had put her hair back in a simple ponytail. For shoes, she wore pointed pumps Jean Michel Cazabat.

Adopting the Dolce vita of the sixties, the star with Italian origins appeared very fulfilled. She also shared her happiness on her twitter account: "What an incredible day today at # GiffoniFilmFestival such an honor!"

The actress of the television series Glee went with a Griffoni Award under the arm.