Look of the day: Vanessa Hudgens in Pocahontas mode 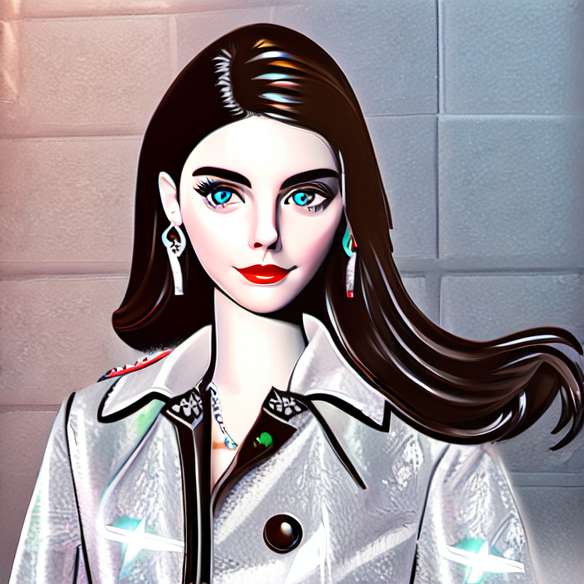 Among the most prominent singles of the moment, Vanessa Hudgens was built in record time an image of a fashion beast and a joker. Separated from Zac Efron for a few weeks, Vanessa Hudgens made one of the tabloids because of daring photos from 2007 suddenly raised to the surface. Less wise than his Highschool Musical character, Vanessa Hudgens seems to be walking in the footsteps of a Lindsay Lohan or a Megan Fox, past mistresses in the art of scandal or sex tape.

But on the red carpet, if Vanessa Hudgens is eye-catching, it's for its look, both sharp and original. Last appearance to date, Vanessa in Pocahontas mode. Chanel ankle bracelet, tiara and mini brown bag glossy, Vanessa Hudgens and his babacool look conquered photographers massed for the premiere of Sucker Punch.