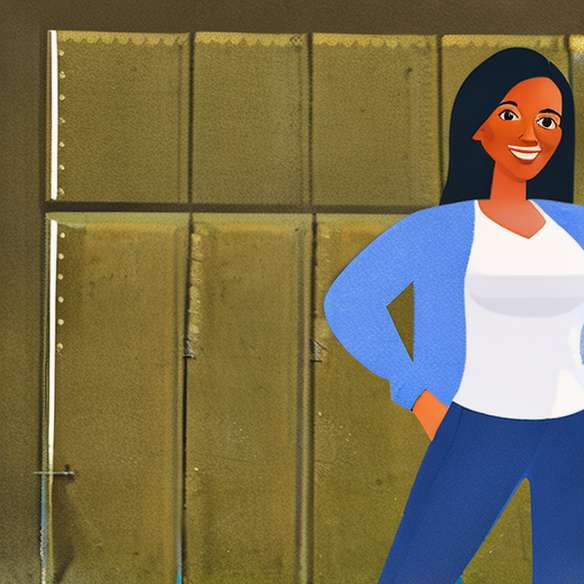 The actress was chosen by the label Lee Cooper to create a collection denim which will be marketed in spring 2008. This first line marks the beginning of a three-year collaboration with jeanneur.
Lou Doillon designed sixteen models including jeans, a skirt, shorts and T-shirts. Mini T-shirts on very wide pants or on the contrary very wide tops on slim pants: the style is very inspired by the young woman's own look.
The collection is for 16-24 year olds, priced from 30 euros for a T-shirt to 90 euros for pants. The line will be expanded in the fall of 2008-2009.
Line Lou Doillon by Lee Cooper was presented last weekend at the Prêt-à-Porter Paris show. It will be sold at 250 Lee Cooper stores around the world.