Malkovich in the shoes of Stanley Kubrick 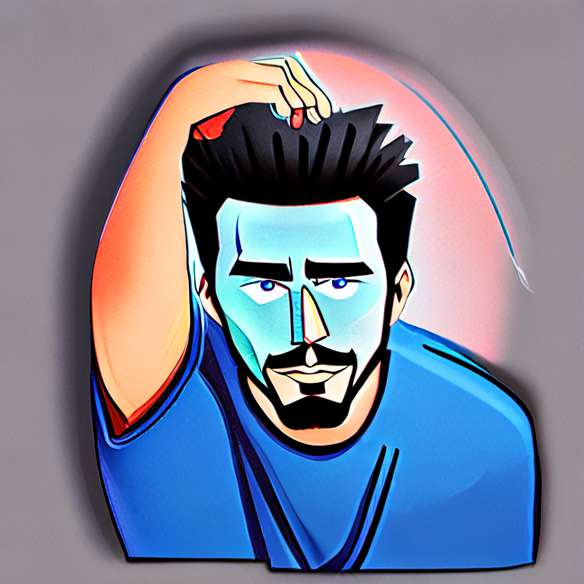 From a true story, full of fake
For months, Alan Conway (interpreted by John Malkovich in the film) was able to fool dozens of people by pretending to be Stanley Kubrick. Just that ! His fault: he knew nothing of life or the work of the famous director. His advantage: he especially met with gullible, hungry for celebrity moreover.

A foul character
Conway mounted this imposture not for glory, but more simply to reap maximum benefits. And not the most subtle: alcohol, money, sexual favors ... The man has never done in lace. Liar, thief, he was also alcoholic, perverse, unscrupulous. With a touch of pathos, that Malkovich easily transmits.

The students' homage to the teacher
If Conway has never been a fan of Kubrick, it would be hard to say the same about director Brian Cook and screenwriter Anthony Frewin, who had often worked with him in the past. We also feel the paw of the artist in their work. From a scenario that others could have treated with humor and derision, they preferred to stay in the human and the sincerity, retracing the creaking adventure of a frightful man, without complacency. Result: a disturbing film, but taking.