Matthew McConaughey could play Magnum at the movies 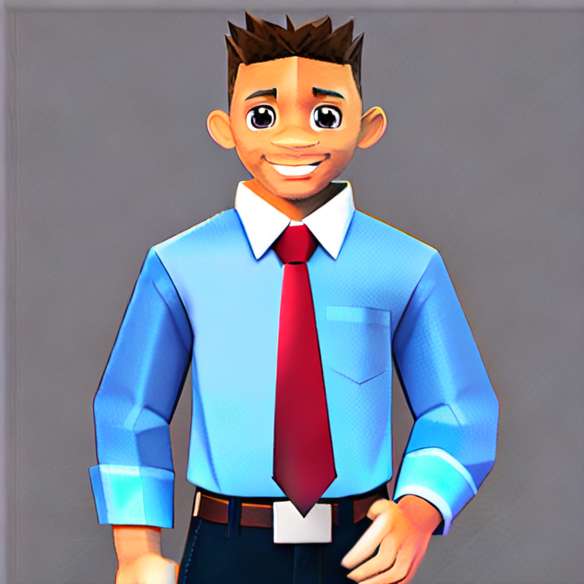 According to the website of Entertainment Weekly, the American actor Matthew McConaughey, recently seen in the movie Sahara, was offered the role of detective Thomas Magnum.
It has been several months since the film adaptation project of Magnum, cult series of the 1980s, is talking about it.

As a reminder, the series created by Glen Larson and Don Bellisario, followed the adventures of a veteran Vietnam war veteran, particularly fond of floral shirts and responsible for the security of the estate of a wealthy businessman in Hawaii .

Matthew McConaughey is added to the list of actors approached by Universal Pictures to play Magnum: Nicolas Cage, Vince Vaughn, Ben Affleck and George Clooney had been contacted before him.
It seems, however, that the choice of Matthew McConaughey is relatively advanced, even if it has not yet agreed to resume the role immortalized by Tom Selleck. The Hollywood star is currently reading the script developed by Rawson Thurber, 2004 director of Dodgeball.

While waiting to know the final decision, we will soon be able to discover Matthew McConaughey in Love of Gold, next to Kate Hudson.