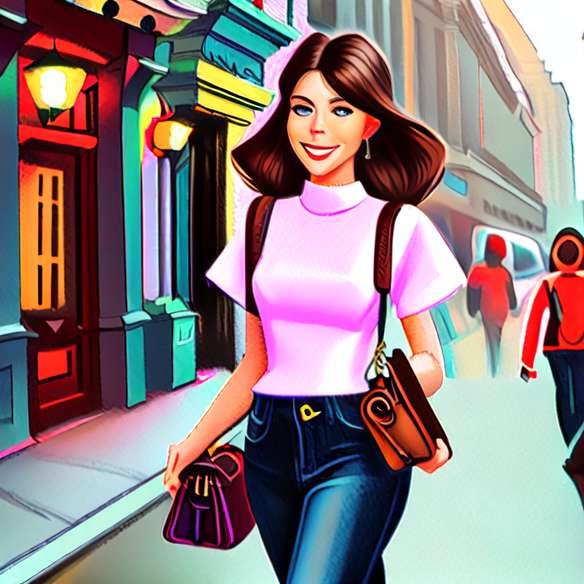 Miranda Kerr had already made the cover of the September 2010 issue, the famous September Issue dear to fashion journalists. Will she be ambassador for the new season this year also for Vogue Italy? The supermodel of Victoria's Secret was in any case shooting this weekend in New York for the magazine of the hilarious Franca Sozzani.

"Come to my comic strip" could be the subtitle of the series of photos. The look of Miranda Kerr was stolen by the paparazzi while the top was metamorphosed into the streets of New York City. Orlando Bloom's wife looks like a manga heroine, her eyes redesigned at pencil, bigger than life. Side hairstyle, we move to a coloring platinum blonde, not for a Marilyn style but for a cleverly messy square. Sexy devil!