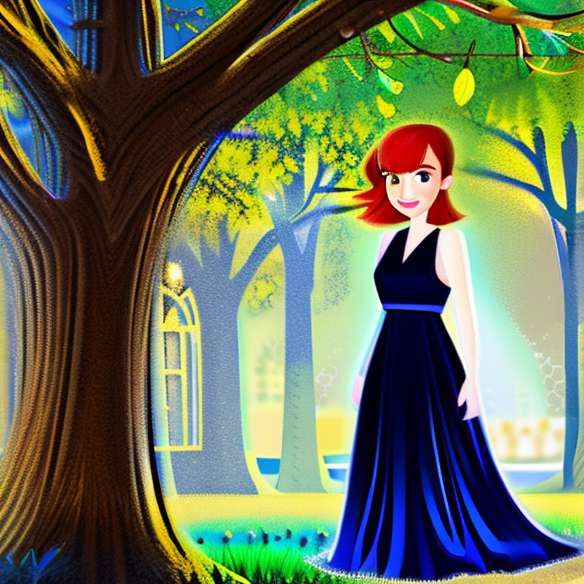 Miss Ile-de-France 2011 is called Meggahn Samson, she is a student at the Sorbonne in Letters and Languages, her eyes are sparkling blue, her golden body is elegantly buxom and finally, Meggahn is red. At the height of her 20 years and her thousands of freckles (hopefully), will the beautiful be able to recover the tiara of Laury Thilleman December 3rd?

We vote for. Firstly because the pressure groups are already existing on social networks ("If you want too miss France redhead "), which reveals a real popular desire.Then because a pretty natural redhead emblem of French beauty, it is a wind of revolution that will blow on the beauty looks of 2012. Assuredly, the market ofcoloring "autumn leaves", "deep red" and "mahogany" will see a beautiful flight and not only the Ile-de-France but all French regions will see red. Revenge of all the carrot hair ...

Enough with the jokes. Meggahn and his pretty face are he tall enough to win the title of miss France 2012? Presentation, maintenance, elegance, finesse ... Will his sparkling mix of Bree van de Kamp and Drew Barrymore seduce the jury? Answer December 3rd.