Miss France 2013, perfect queen of beauty for the premiere of the movie "The Profs" 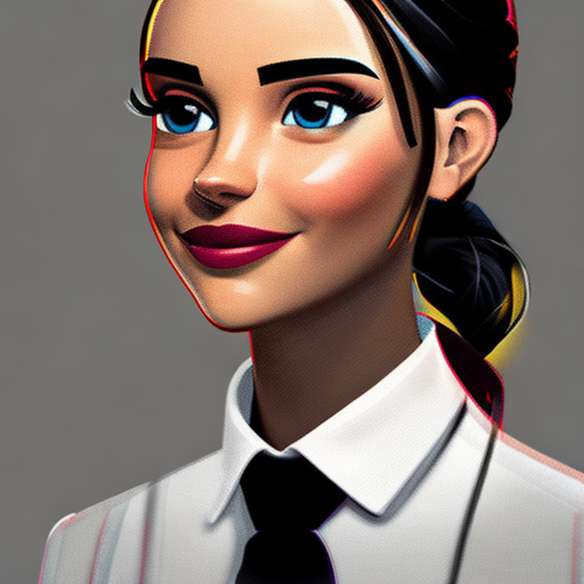 She dazzled the whole of France on December 8, 2012, during the election of Miss France 2013, on TF1. That night, the 19-year-old is chosen by millions of viewers to embody the face of France for a year. Green eyes, long brown hair, and big smile with white teeth, it must be said that Marine has everything to please. She proved it, once again, this Tuesday evening at the Grand Rex, for the premiere of the movie "The Profs". On the red carpet, the pretty Miss has indeed appeared, all smiles, hair pulled back and wearing a hat. hair bun high, both sophisticated and natural. This was a hair bun bun way, the effect capped-disheveled, in total contrast with the rest of her hair.

On the make-up side, Marine Lorphelin achieved a flawless appearance with its luminous and radiant zero defects. To emphasize his dazzling green eyes, Miss France 2013 had opted for a thin line of black liner, applied flush with the upper lashes, and a line of kohl of a deep and deep black, placed inside the eye. She combined a chocolate brown eyeshadow and a light glitter veil. Result: stunning doe eyes. Finally, the pretty brunette made up her lips with an ultra-shiny red lipstick. Ideal to wake up the radiance of her tanned skin.