Missy Elliott releases a new album in May 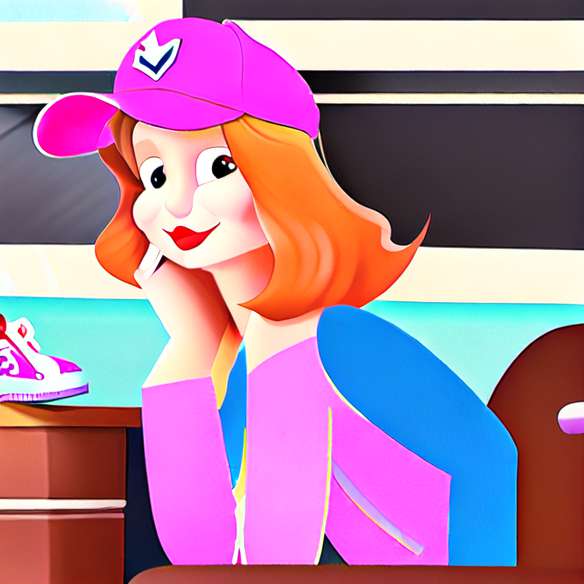 Missy Elliott returns after three years of absence with a new album whose release is scheduled for next May. While waiting for his release, two of his new titles, Ching-A-Ling and Shake Your Pom Pom, will be previewed on the film's soundtrack Step Up 2 The Streets, which is due out in the bins on February 4, 2008.

The feature film Step Up 2 the Streets will be released February 14, 2008 in the United States and April 23 in France. It tells the meeting of two young Americans passionate about urban dance. In addition to the two new titles of Missy Elliott, the song low by Flo Rida is also on the film's soundtrack.

To record, the rapper would have decided to resume his former collaboration with Timbaland, who has already produced many of his records but not the last.

"Missy realized there was a special chemistry between Timbaland and her, and she wants it back"said a source close to the rapper in the British newspaper Daily Star. No other details on the album have been revealed yet. 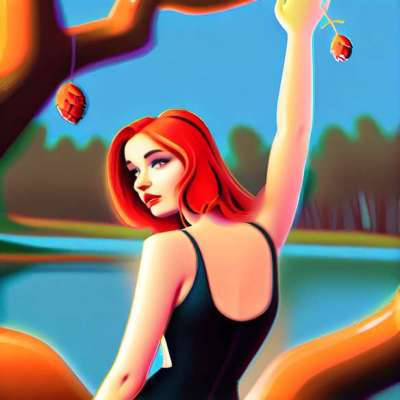 Our tips for boosting your fertility 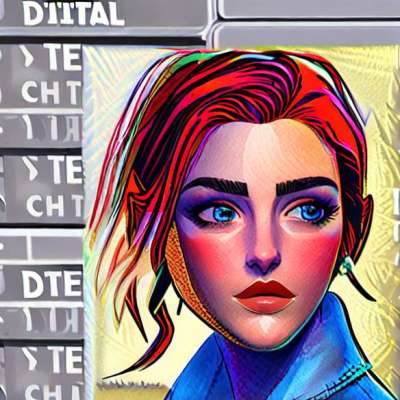 I'll be back from Guillaume Musso 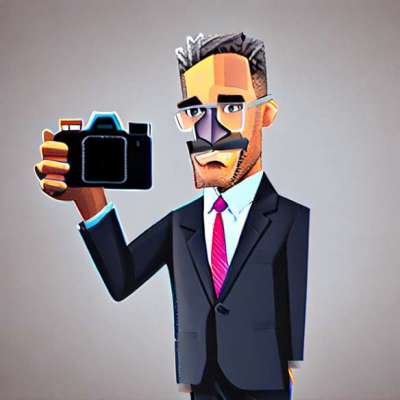 My daughter is anorexic: how to react? 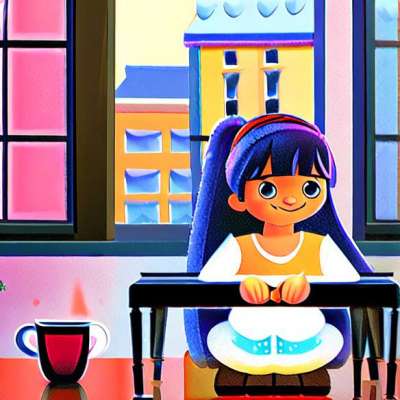 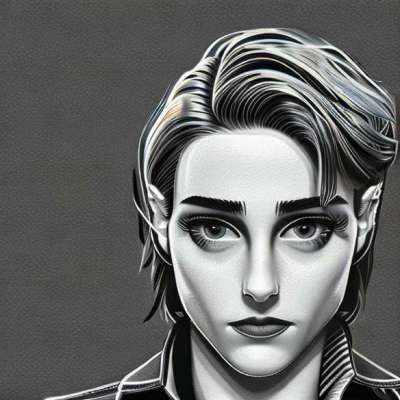