Mixture: where are we? 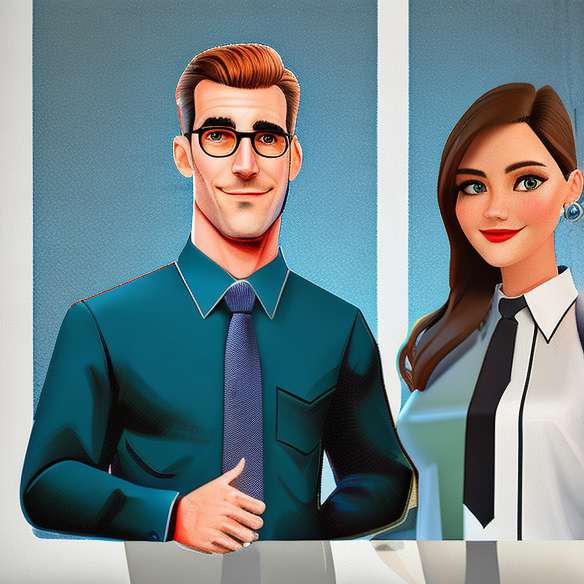 How did you become aware of gender diversity in the company?
I fell in when I was little, because I returned to HEC the first year the school was opened to women. It was in 1972, I thought it was time to offer the same studies to men and women women !

How did you become aware of gender diversity in the company?

I fell in when I was little, because I returned to HEC the first year the school was opened to women. It was in 1972, I thought it was time to offer the same studies to men and women women !

Create quotas for the integration of women in business is not it dangerous?
The word quota is scary to many people. But companies talk more about "goals" to follow. Parity, 50% men 50% women in the professional world does not make sense, it is simply a matter of proportionally integrating the same number of men and women that there are in promotions. Companies must be a realistic reflection of society.

Do things evolve fast enough?
It's never linear, there are progress and setbacks. When the economy is doing well, we move forward, when it is rather sinister, leaders fall back on themselves and the trend is more conservative. Recently, President Chirac has often mentioned the diversity and the importance of it. With the suburban crisis, he spoke more about visible minorities than womenbut the message is the same: it is necessary and urgent to accept the other, which is different and equal.

Where is France in relation to its European neighbors?
Several agreements have been negotiated with the social partners. This is a new step, we can not wait to see the results. The Anglo-Saxon companies established here have been aware of gender diversity for a longer time. The European Commission is doing a lot in this field, it has notably launched a project financed by the European Social Fund.

In France, many women work and have several children, which is not the case in Italy or Spain, where they are much more likely to choose between family or career.
How do the French manage to live on these two fronts?
This is primarily due to the kindergarten open to children as young as 3 years old. Maternity leave is highly protected, there is little corporate abuse of women who take it.

You give many conferences on the subject of the mix. Do men feel concerned by this theme?
Yes, surprisingly they are as much as the women ! They do not know, or little, this problem, so they discover it with great curiosity. The women must learn to create a distance between what they live and the mix as a whole. Sometimes it's easier to learn from someone who has never asked questions than from someone who thinks they know!

Testimonials
"When I took over the responsibility of the Key Account Agency, it was the first time women reached this position. Our agency provided 20% of the turnover of our Sales Department and our eyes were permanently on us. My 4 direct collaborators were men, all older and more experienced than me. During my first weekly meeting with this team, they wrote on the board of my office: "80 years of experience are contemplating you" ... The reception was tough! A year later, the work done together had made my most fervent supporters of the Directorate. All have since hosted women in their teams and recognized that a mixed atmosphere was much more enjoyable and effective than the environment composed only of men they had known for 20 years. "
Catherine, commercial agency director
(Extracted from the Mixité, an asset for the company)

"I started working in 2002, and I'm sure I owe my hiring to the Génisson Act, because I was applying for a consulting position in the building industry and there was an overwhelming majority of men.I had learned by chance that my main competitor was a man, and I received a letter after my third interview, a letter announcing that I had not been chosen. Two weeks later, the director of human resources called me and asked me if I was still available because "changes had occurred in the department" and they could not make their first choice. I accepted their proposal although I was a little annoyed at being only a second option! It was never clearly expressed but I knew that they had to hire a women. "
Lise, consultant