Money in the couple: I earn more than my husband! 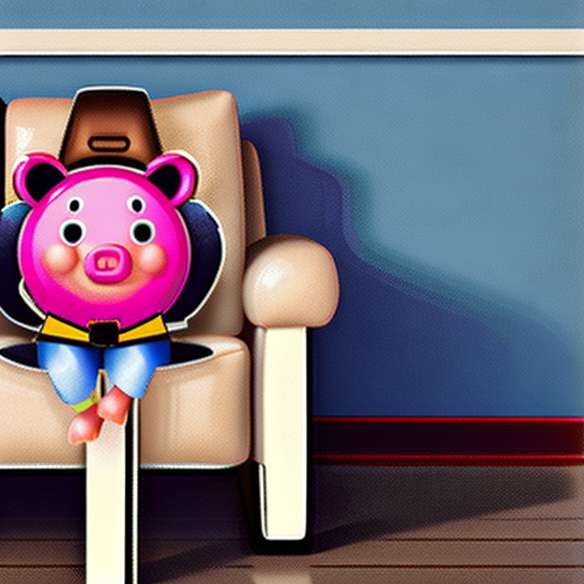 Not so long ago, the woman did not have the right to vote, or even to open a bank account without the permission of her husband. Fortunately, things have changed. Since the 1960s, women have invested little by little all professional spheres including positions of responsibility thus increasing their salary.

However, in the majority of couples (2 out of 3), men earn more than their partner. Especially because at equal position, wage differences are always present at the expense of women. And this is not to displease the male. This offsets, according to men, their low investment in household chores. However, this phenomenon tends to fade and in some households, it is the woman who reports more thanmoney. How to manage wage differences within the couple? How can the other not feel dependent?

Some men live badly this situation. They feel "castrated" and especially useless. In general, they prefer that their wife earn less than them. This reassures them and prevents them from competing with her.

Only in one case or the other, wage differences can trigger conflicts. It is therefore essential to settle the question ofmoney quickly, especially in the event of a change in employment situation (new job, unemployment, maternity) and to redefine roles to avoid any misunderstanding.

Money, a way of being independent

For women, themoney has always been perceived as a source of autonomy. Nowadays, having a salary is still a part of freedom vis-à-vis one's companion.
But'money also has a symbolic aspect. When a wife earns more than her husband, she sometimes tends to hide her true employment situation and income in order to preserve the couple's unity. On the contrary, in front of a man who reports littlemoneysome women feel cheated, while others need their man to earn more to admire and love him.

The main thing is that lovers come to find a compromise that suits them. After all, the couple is a team: the one who earns more pays for the holidays and the other takes care of the extras.

How to manage wage differences?

It is necessary at all costs to avoid making it clear to the one who earns less than he is dependent. So, give up the little murderous sentences that could put an end to your relationship and create an unhealthy atmosphere at home.

Similarly, we must not seek equality at all costs. 100 euros for you may not have the same value as for your spouse. Rather than setting the same amount for everyone, be more equitable and alleviate the bill of the one who earns less money.

But sometimes, disputes and differences of opinion are such that the couple comes to the breaking because of'money. However, this one often hides a deeper problem for the couple. It is indeed easier to accuse expenses than feelings.

Why do women run when men have financial problems? || STEVE HARVEY (August 2022)