Montessori School: a school where you learn according to your desires 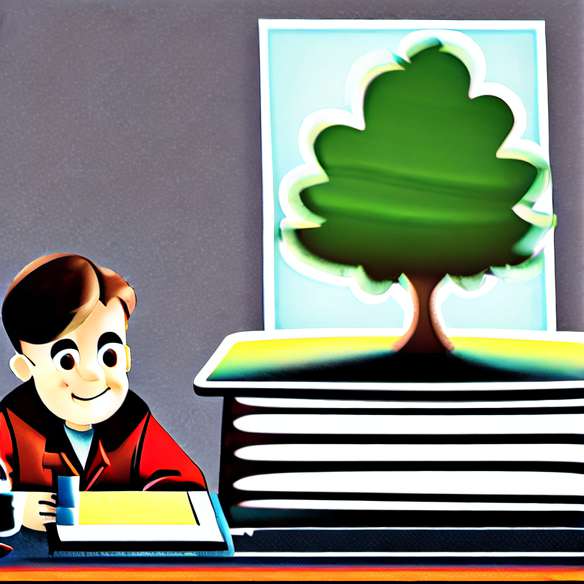 Maria Montessori was one of the first female doctors in Italy at the beginning of the 20th century. She first observed the children a lot. In analyzing their needs, she set up a pedagogy that respects the "sensitive periods" of children from 0 to 6 years old and is still used today.

How is it happening concretely?

In children's homes, every space is thought and delimited according to each period of development and in order to make the child autonomous. Not all children have the same needs at the same time, so they are allowed to freely choose their activity and take the time necessary to build their intelligence according to their own pace and internal motivation.

In the different workshops, objects can concretely visualize an abstract concept. In kindergarten for example, we work a lot around the small jobs of everyday life (handle objects, nesting things?).
Each activity is introduced separately by the educator, as well as its specific educational material, which is then placed at the free disposal of the child to enable him to make his own experience.

Only one concept per workshop is studied and the child can repeat the exercise as many times as he wants. When he has acquired the concept, he will give up his activity on his own.
The workshops are self-correcting: for the construction of a tower, for example, the material is designed so that if the child is wrong he can not continue and will have to start again.
The child, exercising thus regularly, focuses his attention and gradually develops his concentration

Most Montessori schools are private and the tuition is not free (around 600? per month). 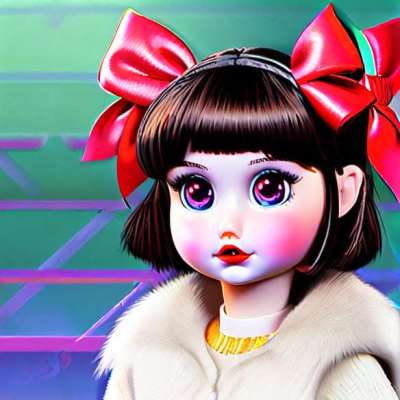 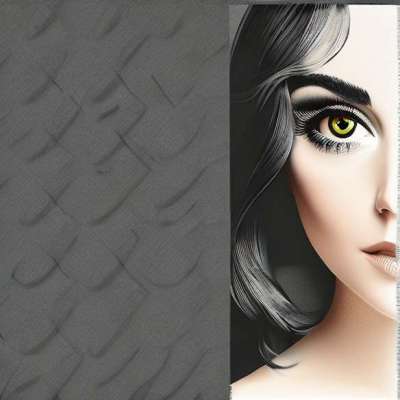 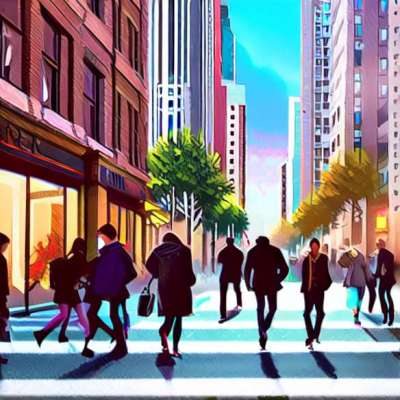 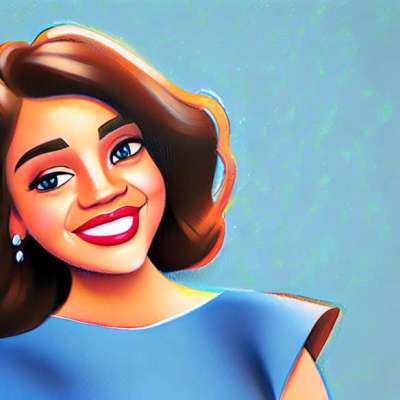 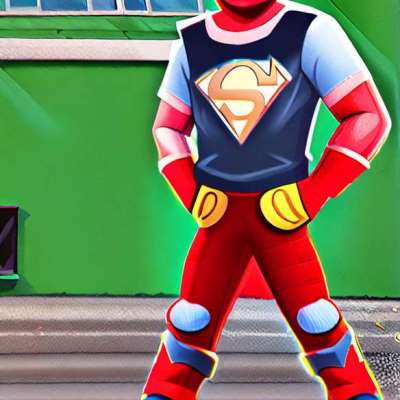