My boyfriend cheats on me: they testify 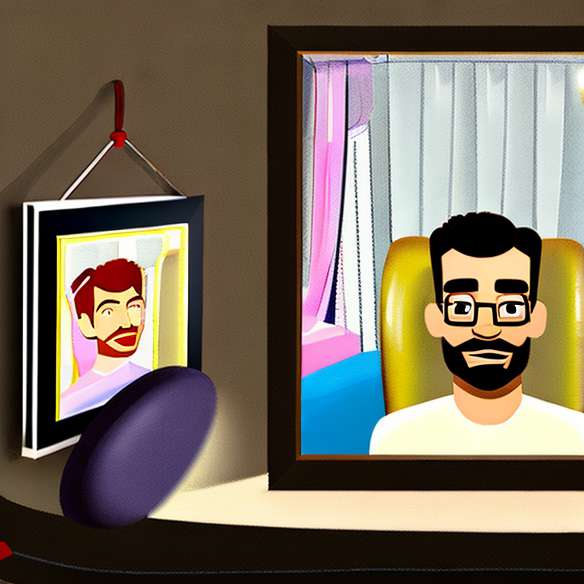 Not easy to realize that our man is flirting with another, especially when your story is counted in years of life together. It was not him who had the courage to announce it to you, he is too cowardly for that! But you discovered his infidelity by chance ... how everything always ends up not knowing! Some women testify and tell us how they lived.

How long have you been dating your boyfriend?
In fact, Paul and I had been friends for a number of years, and one day we decided to get together. I thought I knew him by heart ... I thought.

What happened ?
We did not live in the same city. I had settled in Paris and he, in Lyon so we both went back and forth. We decided not to hear too much about our history in Lyon because it came out of a breaking and we preferred to live happy and hidden.

How did you find out he was cheating on you?
One day, visiting Lyon, I go to see my beautician. During my care, she begins to tell me the last gossip of the corner. And there, she said to me, "Hey, you know, Paul, the handsome brown, he goes out with one of my clients ...". I almost swallow the scrub she was doing me wrong! But I did not say anything.

And to him, did you tell him about it?

I waited for him to make the trip to Paris and there I told him: "guess what! The world is small, one of my girlfriend's clients is dating you too. He turned red and wanted to "explain everything to me" but I did not give him time. Today, his reputation precedes him and he accumulates only the conquests of a night.

You were married to your companion?
Yes, for several years. I was waiting for our third child.

And he deceived you at that moment?
And yes. He traveled a lot for his work and it's true that even if I did not neglect myself, the pounds of pregnancy made me less sexy anyway. I was more tired too.

How did you find out?
Really by chance. A priori he was very careful to erase the calls and text messages of his mistress upon receipt. Except that one evening, while taking a shower, his cell phone pagered. As he has an i phone, the message was immediately displayed on the screen without me having to open it. Ambiguity was not possible, since his mistress was returning to their recent lovemaking.

And after ?
He came out of the shower, I was not crying, I was not angry. And I told him: "For divorce, do you prefer to see them every other weekend or in shared custody? ". He turned white, cried a lot, and begged me to forgive him by swearing never to do it again. 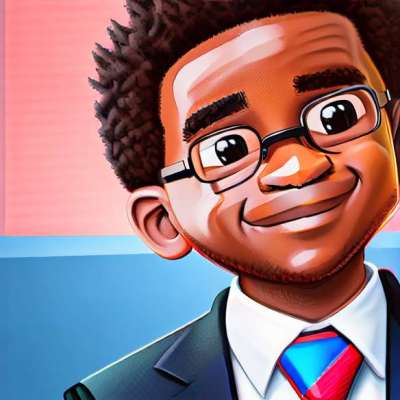 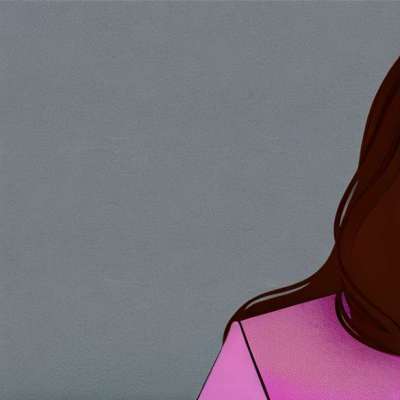 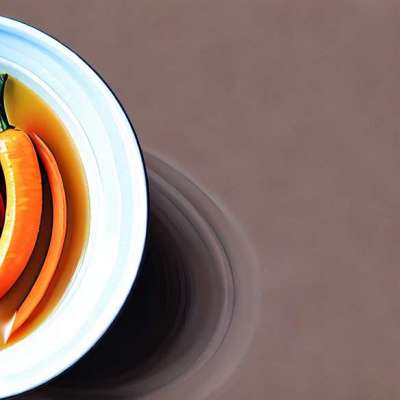 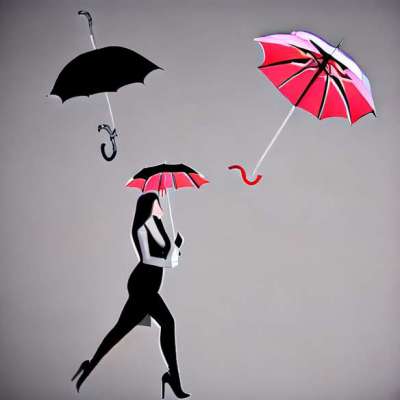 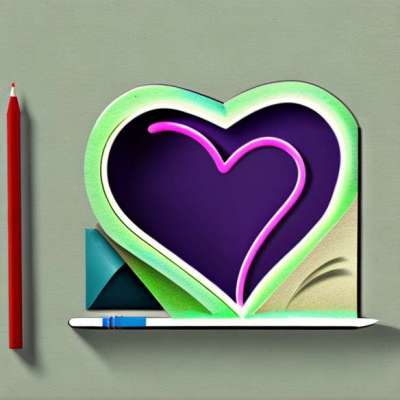