My child is left-handed: parents testify 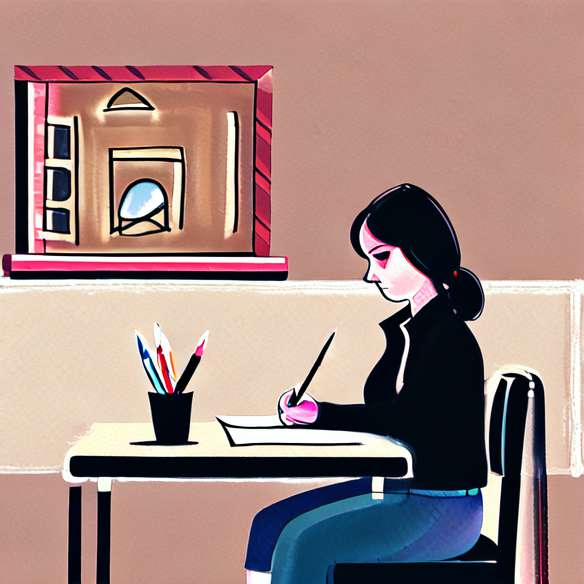 We knew that Lisa had more opportunities to use her left hand when she started eating alone. His preference was confirmed with the holding of the pencil. We were indifferent to the fact that it is left-handed and we continue to not put this difference forward. Before reading texts on the subject, I did not perceive the differences between right-handed and left-handed as important. Since then, I try to be vigilant and adapt my explanations of daily actions.
The CP is going very well. When you ask Lisa how she lives being left-handed, the only problem she sees is that she does not cut well: I think she did not always have scissors suited to 'school and that explains why she is not comfortable with this exercise.

We discovered that Victor was left-handed when he was two and a half years old. We tried a little to make him hold things with his right hand, but without really insisting. Since then, we try to make her life easier. His school equipment comes down to a pair of left-handed scissors at the moment. But we are careful to position him his things, his leaves on the side most convenient for him.
His school is equipped with left-handed equipment, and the Atsem who takes care of the class is left-handed herself so she is well aware of the issue. To learn writing, I see that Victor is doing his letters upside down, I admit that I do not really know if I have to let it go ...