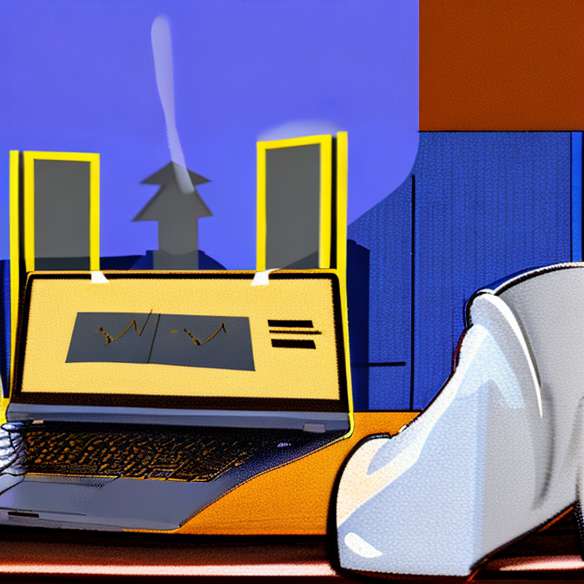 What's wrong with him?
Your man has been brooded too long by his mother, he has let himself be carried away for years, and it turns out that he does not live with her anymore, but with you. Logically, you have been promoted "responsible person" of the couple, always available and corveble to thank you ... He does not know how to cook an egg, so imagine turning the machine or extend the laundry! The bills ? He reads them backwards! In short, when you're not there, it's the chaos surrounding the house, so it does not let you loose a sole. Need to breathe maybe?
The world of cartoons is still prettier and more reassuring than the jungle in which we live! Suddenly, your half has built a pretty bubble, filled with funny characters and colorful. It's hard to separate him from his TV, his computer, his DVDs, his manga, comics, and so on. And while the gentleman is comfortably seated on his sofa, you sort and pray internally for a power outage: it will make you air both!
Shopping with him is a nightmare! Monsieur multiplies the whims, gets tired after fifteen minutes, and moans because he wants to go home, buy useless things and forget about half the races. You really feel like you're a nine-year-old.
He has no job and does not seem to care? You repeat to him every day to move, to look for a job, to take charge. Nothing works, the answer is always the same: "I have time ...".
He loves animals and every other day, returning from work, you discover a new roommate with hair, feathers or scales. By dint of cracking for the first crossed critter, he turned your little nest into a menagerie! You are no longer at home ...

Adulescents are never short of ideas to make your daily life a hell, or a playground ... Whatever the bad habits of your man and the worries he imposes on you, you have more and more hard to bear. Nerve crises in perspective ...

I am your wife, not your mother!
At home, the arguments follow each other and are similar. You are tired of his immaturity, his lack of reactivity, his "I do not care". You spend half of your time shouting at him, and the other half repairing his damage. This is not your role! Everything has become subject to conflict, when you ask him to do something, he does not do it. And it's useless to raise the tone and to reproach him, you only aggravate the situation: he begins to sulk or pretends not to hear you any more. One thing is certain, you did not sign for all that. By settling down with him, you thought you were building something, going back to adult life instead of turning into an angry baby sitter. You really do not know what to do ...

Growing up, not so easy!
Realize that if he acts like that, it's not against you. You annoy and hear yourself complaining constantly, this is not his goal. Restore communication, let him speak instead of constantly interrupting him for reproaching him.
Try to understand why your partner refuses to grow up and prefers to live a little life rather than face external realities. Certainly, his lifestyle is comfortable and he escapes many constraints, but he did not choose it by chance ... The reasons for his behavior may be deeper than you think and may testify to a certain malaise. Talk calmly about it with him, try to appease some of his anxieties and make him understand that he is not alone.
Staying young in your head is not so bad! It's all about finding a good balance. Hang out all day at home doing nothing but standing in front of the TV or playing the console, no! Knowing how to get away from reality from time to time to put aside the little hassles of everyday life, yes! Life is quite short ...