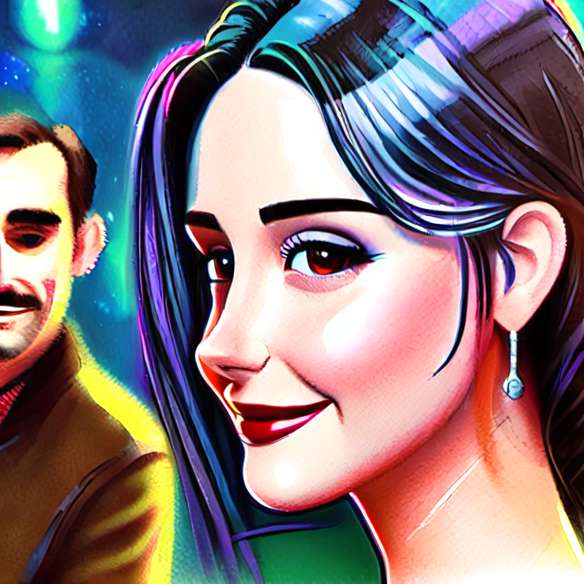 Published on the website of the Police, the notice states that "Katoucha was last seen on 1 February at 1 am on his houseboat" on the Seine in Paris. An investigation, conducted by the BRDP (Crime Suppression Brigade against the Person) is currently underway.

The ex's handbag top Model was found near the entrance of the barge, the investigators "exclude any hypothesis, accident or suicide in the Seine for example". The research that was launched last week by the river brigade gave nothing.

Daughter of the writer and historian Djibril Tamsir Niane, Katoucha was born in 1960 in Conakry (Guinea). Nicknamed "The Peule Princesse", Katoucha is famous for being the first big black podium model. She was the muse of the greatest fashion houses in the 80s, including Yves Saint Laurent, Christian Lacroix and Paco Rabanne

Excised at the age of 9, Katoucha had published the book In my flesh in 2007, in order to fight against this practice. She also created her own association KPLCE (Katoucha for the fight against excision). "Today at 47, I want women's fights, I chose the FGC, I work with Tostan, a wonderful NGO that does not show barbarism: no campaign with small photos girls in full mutilation "she explained in a recent interview.

The ex top Model is a mother of three children.