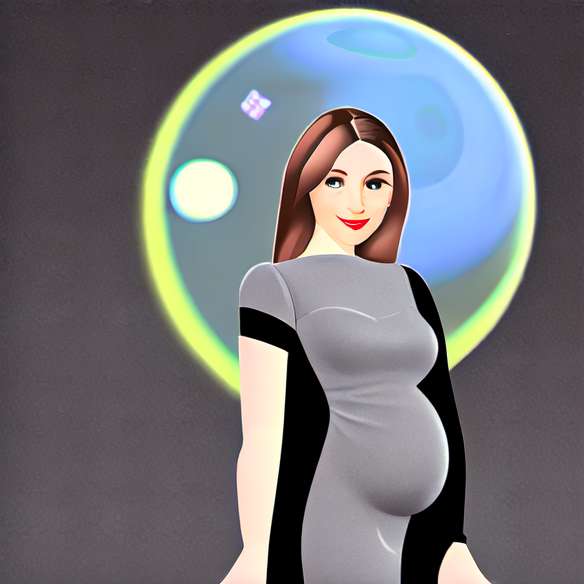 A Happy Event
It's in New York, Wednesday, September 12th that the model Adriana Lima gave birth to his second child. Married to former NBA player Marco Jaric since 2009, the 31-year-old Brazilian who is already mum of the little Valentina aged 2 years and a half, is filled again by this event. She did not hesitate to announce the news on her twitter account: "Marco and I are so happy to welcome Sienna to our family and Valentina is looking forward to being a big sister! "

The career of Adriana Lima
Pink notebook at the tops model of the world-famous lingerie brand, Victoria's Secret. After Alessandra Ambrosio and Lily Aldridge, the beautiful woman who just gave birth did not set her career aside during her pregnancy. During this period, Adriana even posed for the Pirelli calendar, where the model appears in an outfit that lets appear her belly bounced.

The name of his daughter: Sienna
Adriana and her husband chose the name Sienna for their little girl. The name Sienna refers to Siena a small town that is part of Tuscany in Italy. This name is very popular today. Sienna refers to commitment, method, reliability, tenacity and sense of duty. The little one is already happy with her parents.