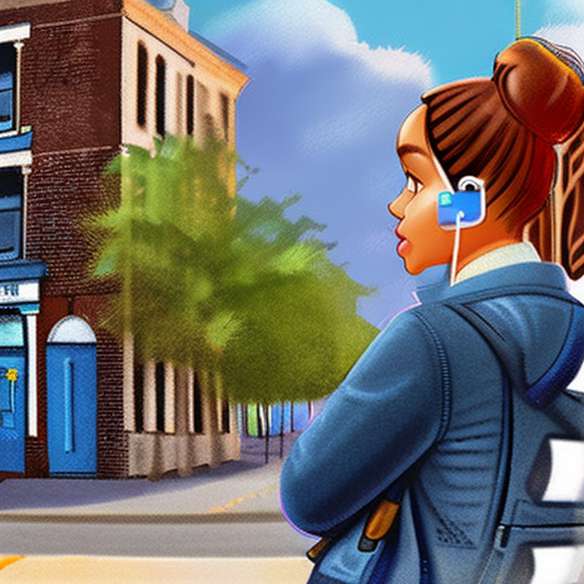 After Rachida Dati and the case of red boots worn at the first meeting of the presidential candidate Nicolas Sarkozy, this is another pair of shoes which agitates the mediaphère fashion ... In question the spokesperson of Nicolas Sarkozy, Nathalie Kosciusko-Morizet and his boots Hermes.
On March 19, Le Point pinned NKM and the price of these leather jumping boots Hermes, boots posted 1700 euros on the website of Hermès.

At a time when any bling-bling sequelae of 2007 would be perceived as a fault of taste and a political mistake, this external sign of wealth on the part of the spokesperson of the candidate would not have pleased everyone at the time. UMP that would not fail to let the former minister know.

Yet, by choosing HermesDid not NKM choose one of the most significant luxury houses of French know-how?