New star: do you have to relook Virginie Guilhaume? 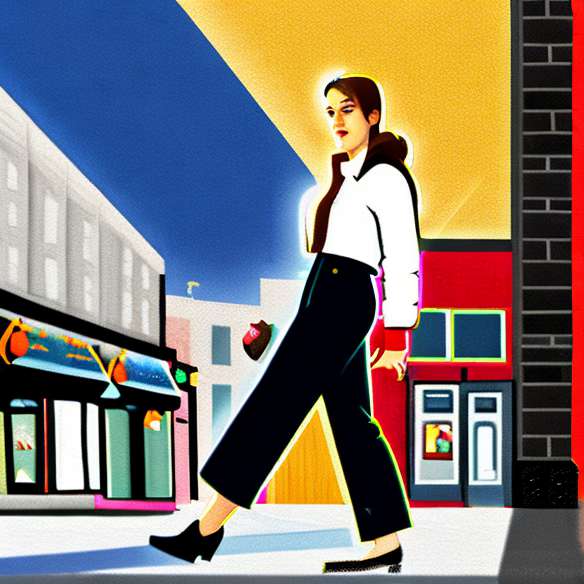 Lack of hearing, class, sophistication, the Parisian paper is not soft with the presenter of the New star. In question, not the talent of a host or his sympathy with the public, but his wardrobe. "Cap sleeves, square necklines, waist belted and knee length ... it would be perfect", argues the Parisian journalist who improvise expert fashion advice.Not sure Joanna Fath, stylist of stars (including Carla Bruni Sarkozy) and socialite, appreciates the criticism ...

But why so much hate ??? Since arriving at the Nouvelle, Virginie Guilhaume was not spared by the media: compared to the other Virginia, the blonde (Virginie Efira) and not frankly to his advantage, or to Alessandra Sublet, part of France 5 upset not to have been chosen to present the New star, Virginie Guilhaume Yet managed to win against a jury of strong heads dissipated enough.

And now we are attacking the physical ... After the nipplegate - the case of nipple - which has panicked the blogosphere a few weeks ago, it is still the look of the host who is controversial .

At M6, where we study very closely the look of its journalists and animators (we will remember long the jeans of Claire Barsacq), we are already thinking of unsheathing the parade.

Yes I speak of the only, the only Cristina Cordula author of a Guide to makeover... who could perhaps dedicate his book to Virginie Guilhaume !