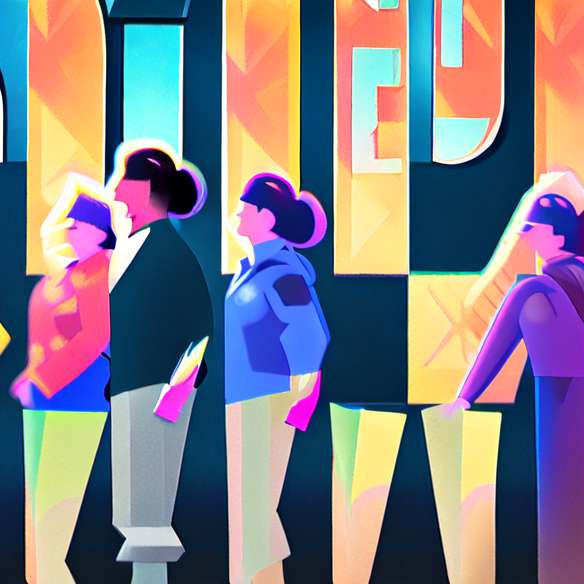 In revenge for Jack, who owes him money, Johnny and his friends kidnap his little brother Zack. During a three-day trip, the hostage gradually becomes a member of the group. Under the pressure of his father and chased by the police, the situation completely escapes Johnny. The trip turns quickly into a nightmare.

After She's so lovely (1997) or John Q (2002), Nick Cassavetes signs a feature film on American youth and the group effect. Based on real facts, Alpha Dog follows a bunch of friends from the posh suburbs of Los Angeles. The filmmaker, also the author of the script, tries to understand the reasons that push adolescents into the spiral of violence.

> All about the Alpha Dog DVD