Obesity as dangerous to health as tobacco 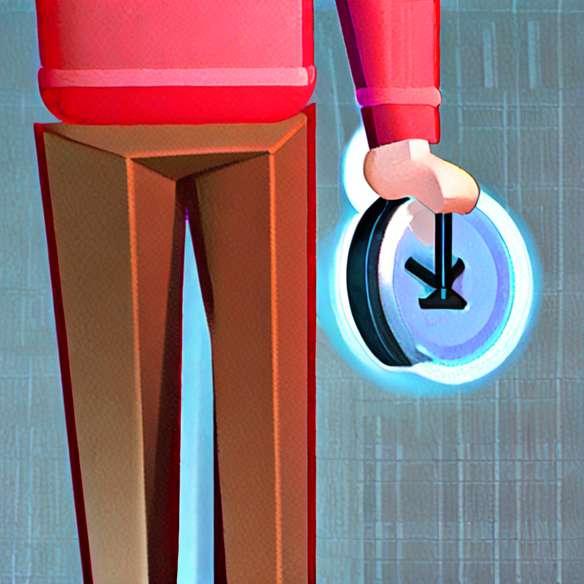 The United Kingdom, which has more and more obese among its population, has just published a study in the newspaper The Lancet on March 18. According to the researchers' observations, theobesity would decrease life expectancy by as many years as long-term smoking.

According to the analyzes of scientists at Oxford University, theobesity moderate would shorten the life of 4 years, while theobesity Severe can shorten it by 10 years, just as a long-term smoker loses 10 years of life expectancy. Long-term smoking and theobesity so have this unexpected common point ...

Persons with a BMI (Body Mass Index) between 30 and 35 are considered to be affected byobesity moderate, while a BMI between 40 and 50 indicates that theobesity is serious. Regarding the case of obese people who smoke, the results have not yet been confirmed but we doubt that this should not be brilliant.

The lead author of the study, Professor Richard Peto of Oxford University, points out: "Continuing to smoke leads to the same risks as doubling the weight, and is three times more dangerous thanobesity moderate. For smokers, it's more about quitting. A change of diet does not have a positive effect on the lifespan if we continue to smoke. "

This British study is the largest survey ever conducted on the consequences of theobesity on mortality. The researchers analyzed results from 57 long-term studies, involving a total of 895,000 people worldwide.

According to the National Institute of Health and Medical Research, 13 million French are overweight and more than 4 million are obese. Thus, nearly 40% of French people are therefore experiencing a problem of overweight.

The numbers have increased compared to 10 years ago, which is of concern to the medical profession. Men are more affected than women: 46.3% have a weight problem compared to 31.6% of women. The profession can also play on overweight. Trades with a higher proportion of obese are craftsmen, traders, farmers and laborers.