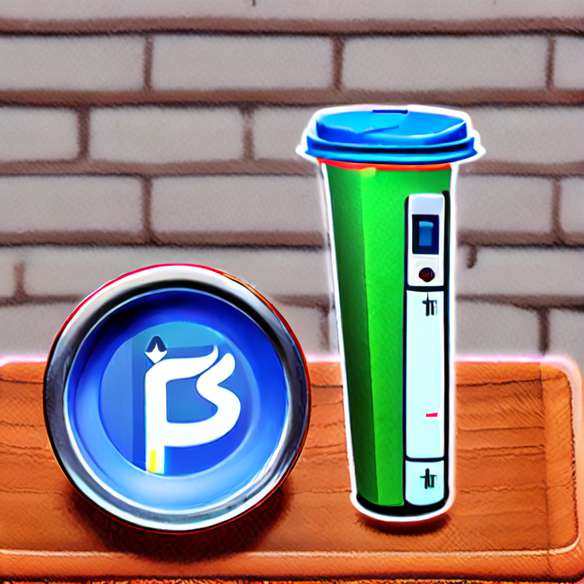 (Relaxnews) - The more we look at the television in adolescence, and the more we risk suffering fromobesity adulthood. This is in any case what suggests a British study published in the journal European journal of clinical nutrition. Not only television increases the risk of overweight, but it also has unfortunate consequences on the waistline.

The study consisted in following a cohort of people who were teenagers in 1958, and comparing the time they spent in television at their risk ofobesity. 11,300 people, born in Great Britain, participated in this work, which took into account various risk factors of theobesitysuch as the socio-professional category, the weight of parents, the age of puberty, physical activity, consumption of alcohol and tobacco, or food hygiene.

According to the data obtained, many look at the television in adolescence carries a risk of overweight to adulthood. In girls as in boys, teenagers who look a lot at television at 16 years have on average a body mass index (BMI) higher than that of people looking at it little or no. In analyzing the waist-to-hip ratio, they noted that heavy users of television in their youth usually have a waist circumference above the average at 45 years old. The tendency for fat accumulation is even greater among those who continue to watch the television more than four hours a day at the age of 45, especially for men.

This study confirms the role of television in the appearance of overweight. According to Médiamétrie data, each Frenchman spends an average of 3 hours and 26 minutes a day in front of his television. The children do not escape the phenomenon: they spend on average 2 hours and 6 minutes in front of the television every day between 4 and 14 years old (2006 figures).

Source: European Journal of Clinical Nutrition
T.J. Parsons and his team, "Television viewing and obesity: a prospective study in the 1958 British birth cohort"