Olga Kurylenko and her smoky eyes for Oblivion's British first 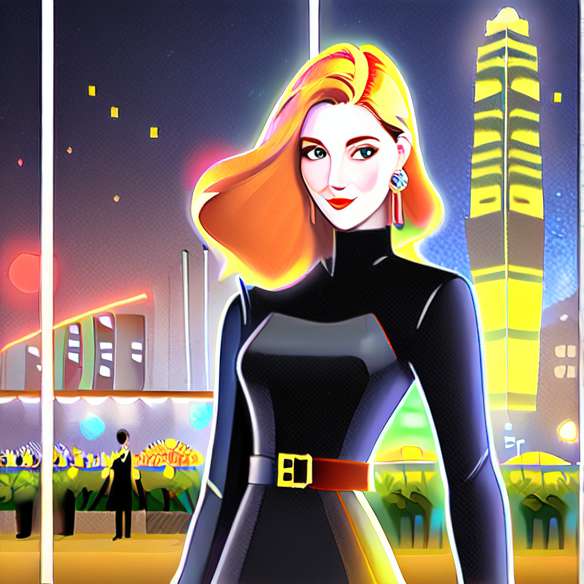 After mesmerizing Moscow on Monday (see our article: Olga Kurylenko, spring beauty in her floral dress Elie Saab), the beautiful actress Olga Kurylenko dazzled the city of London on Thursday for the British premiere of the movie "Oblivion", which will be released on April 10 in cinemas. It must be said that the star had released the great game: long dress white Marchesa empire, high ponytail that hinted at the neck, smoky makeup and smoky. A look 100% seduction, which has left no one indifferent.

A look of embers
How to stay marble against such a look? Olga Kurylenko has indeed put everything on his doe eyes, with a smoky eyes that are both subtle, delicate and haunting. The beauty had thus emphasized his look with a thick line of black liner, placed flush with the upper lashes, which ended in a very fine point. A make-up worthy of the sublime Cleopatra. She had then placed a glossy brown eyeshadow, halo, under the lower lashes and on the eyelid mobile, for a discreet and faded effect, which however dressed his eyes with a warm veil. To finish in style, the French actress and model had opted for a porcelain complexion zero defect, with a very light blush tanned on the cheeks, and a shiny gloss on the lips. A model to follow.

Side hairstyleOlga Kurylenko opted for a high-waisted ponytail. Hairstyle all in all classic, but revisited by the beautiful, retro-glamorous way, thanks to a thick lock of hair, rolled up on itself, on the right side of its head. In the manner of a banana bun. That gives us some ideas ...

A true princess
The beautiful also shined by its sumptuous outfit: a white dress Marchesa, neckline in the back, with a thin black lace on the bust. A princess look, accentuated by the long train made of white veil, which snaked on the red carpet. We love !