Olivia Palermo sublimated at the Burberry show in London 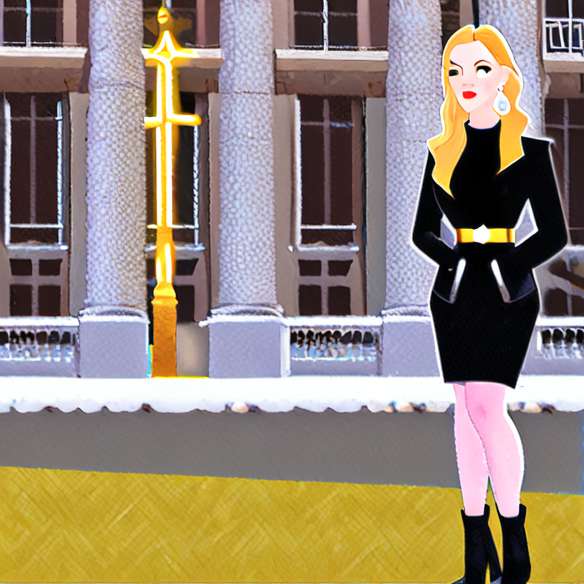 After Montreal and New York, the Fashion Week is in full swing on the other side of the heat until Saturday. Yesterday the very famous house Burberry showcased his show at Hyde Park in London, where a lot of it-girl looks like Alexa Chung, Poppy Delevingne and Sienna Miller were together.

For a few seasons, the house Burberry showed that she had a head start in technology. Indeed, having been one of the first houses to offer the public to follow the parade live on the web and to be able to buy the parts, Burberry collaborated with Apple and used iPhone 5s to capture all of the brand's digital content from the show, sharing beautiful photos and videos before, during and after the show.

For this parade, the pretty Olivia Palermo once again showed us a nice lesson in style with its primed look, even if the fall already shows the tip of his nose. So the it-girl had chosen to pay homage to the house Burberry by choosing a zipped jacket, a slightly transparent top and a knee length skirt. If on the side of his outfit, the current muse of the brand Rochas has once again caused a sensation, it is also very talented when it comes to accessoirisassions. She had completed her look with an ethnic print pouch that fitted perfectly into her shoes. On the beauty side, the young American had opted for a nude makeup by emphasizing a light red lipstick and had chosen to smooth her hair.