Olivia Wilde and her wavy tie and dye 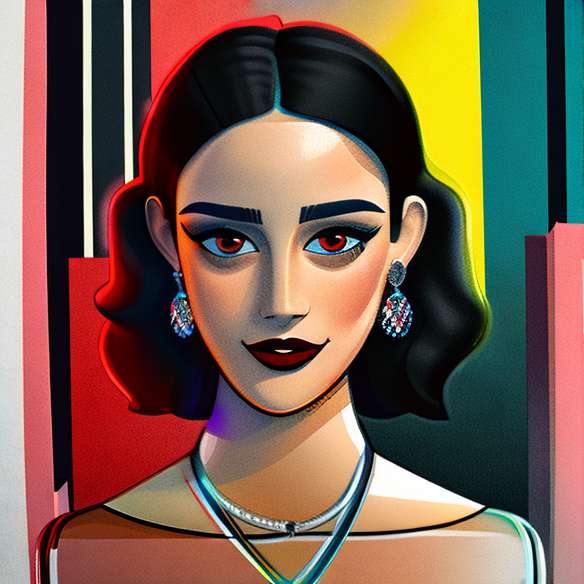 Since she was discovered in the "Doctor House" series, Olivia Wilde went up the Hollywood ladder at a high speed. From a quasi-unknown status, she became an international star in just two years. And beauty question, the actress is not left behind.

Presents in Los Angeles for the preview of the movie "The Incredible Burt Wonderstone", Olivia Wilde once again showed that she was one of the most beautiful and sexy actresses of her generation. Very beautiful for the occasion, the young woman sported a wavy tie and dye more trendy. A simple hairstyle that gave the actress a sexy and rock side. With a mid-length haircut, Olivia Wilde had opted for a chocolate color tugging on the caramel blond on the tips. All gently waved and brought to the shoulders. In order to keep her face clear, the actress brought back some of her hair behind the ear, giving a more sophisticated and glamorous look to this hairstyle wavy.

Side makeup, Olivia Wilde really played the sexy-rock card with a smoky plum and a nude mouth that put perfectly in front of his blue-gray eyes. Simple but effective !

On the professional side, since leaving the series "Doctor House", Olivia Wilde do not go crazy. After a busy 2012, the actress should stay on course. In 2013, she is scheduled to star in no less than four films including "The Incredible Burt Wonderstone" starring Jim Carrey, "Rush" by Ron Howard, and "Her" by Spike Jonze.