Pastry, for Chantal Thomass, it's cake 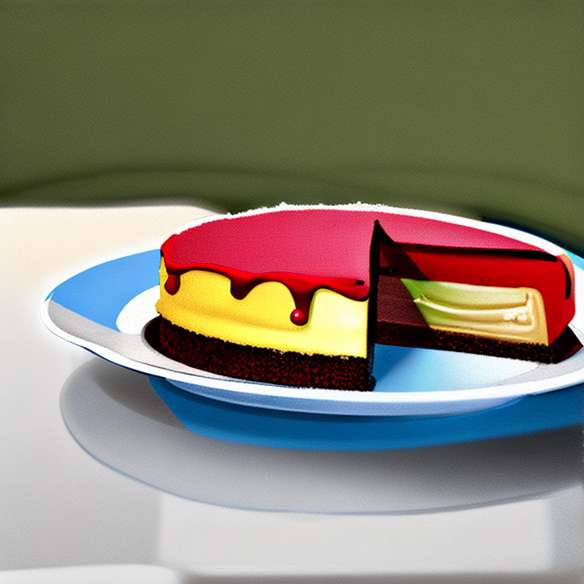 The queen of lingerie has for a moment left the lace to create a sumptuous dessert: a "Five Cents Leaf" (half a millefeuille) with mousses of rose, strawberry and raspberry. "For my very first pastry creation, I wanted a dominant rose, my favorite color, and among all the perfumes that could match that hue, those three were my favorites." She then put on the whole a layer of white chocolate, covered with some handwritten dark chocolate lines. The "Five Hundred Leaf" has thus turned into a tasty open book. Final touch of the seamstress: the bookmark is here replaced by an almond paste garter.

In the kitchen: Carl Marletti, pastry chef at Café de la Paix. It was also a third of its kind for this Parisian restaurant, which had already dropped their scissors in Agatha Ruiz de la Prada in September and Stella Cadente in October.

Soon a dessert Agnès b. ?

The next coutière on the list? Agnès b., In December. These four creations are included in the Paris operation, Capital of Creation, which aims to present the city as the world center of trends, fashion and home.

Notice to gourmands, who are already salivating at the idea of ​​tasting the dessert of Chantal Thomass : we will have to be patient. Because the piece will be sold from January 2 to February 5, at a price of 8 euros, at the Café de la Paix in Paris.