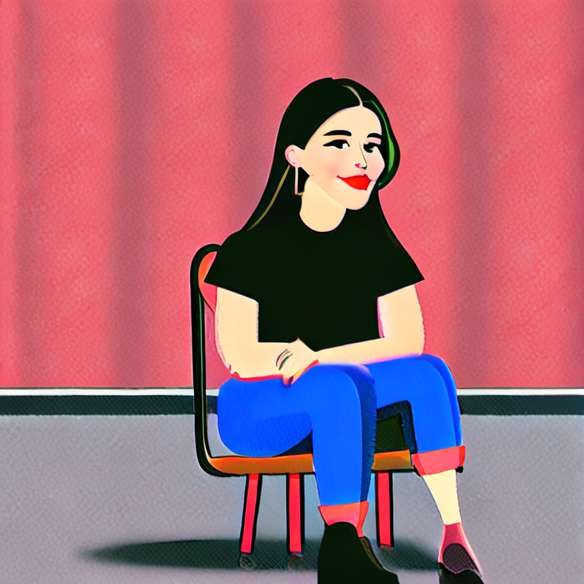 Muriel Robin received the Emmy for best female role for his TV movie performance Marie Besnard, the poisoner where she plays the lead role. When it was broadcast on TF1 in September 2006, the TV movie attracted 11.3 million viewers.

The 35th International Emmy Awards ceremony was dominated by the British programs. Jim Broadbent wins Best Actor, Stephen Fry Best Documentary. Gabriel Range's documentary-fiction The death of a president, on the imagined death of the American president, also received the honors of an Emmy.

Al Gore has been awarded an Emmy Excluding Category for its participation in the launch of the cable channel Current TV and for its investment in the fight against global warming.

Every year since 1969, the International Academy of Television Arts, made up of 400 broadcasters, producers and distributors from 70 countries, awards the International Emmy Awards to the best television programs produced outside the United States.