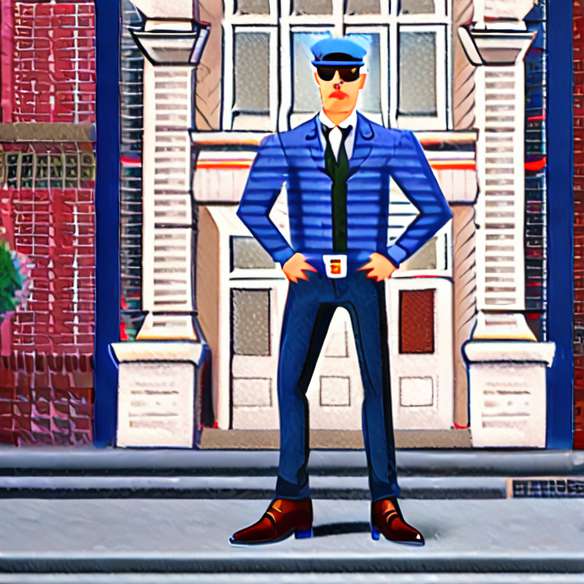 Determined to shade rivals such as Zadig & Voltaire, The Kooples move up a gear. For Spring / Summer 2012, the brand asked Pete Doherty to concoct a mini collection for men and women. The british touch to everything did not hesitate: after designing the jewelry Albion Trinketry with the designer Hannah Martin (on sale in the Parisian store Avenue Montaigne brand Joseph), he felt attack.

Thus Pete Doherty he imagined sixteen pieces for the man, eight for the woman, and five mixed. Three-piece suit, printed t-shirt, rocker's designs, hats, shirts ... He designed a dressing inspired by the sixties, but also from the Victorian era, traditional English clothing, and chic Parisianism.

For The Kooples, Kate Moss ex plays it tootop Model, since it is, of course, themuse from his own collection. After all, nothing more logical when you know that the lascard was once the muse of big names in fashion called Hedi Slimane and Roberto Cavalli.

Let it be said, the former leader of Libertines and Babyshambles has the intention to redeem himself an image. Pete Doherty the drug addict is well and truly over, now make room for Pete the prodigy artist. We love.