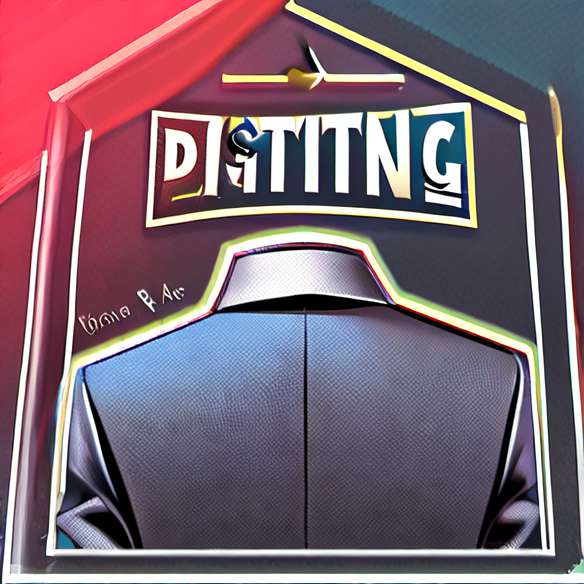 You said one day: "Cinema is like a father, it makes you dream. The theater is like a mother, we always come back to it ". And the music ?
Music brings you. For me, it's associated with dance. So it could be a man.

Do you listen to them in your dressing room before entering the stage? Yes. Very gay things. Brothers Jacques, Mireille and Jean Nohain. And even the Spice Girls! Before I was listening to a lot of sad songs, like Barbara, but I stopped.

How did you discover "Peter and the Wolf" child? By the disc?
Yes. We had everything at home: Pierre and the Wolf, Piccolo Saxo, the Petit Minestrel collection on the life of musicians? We were four sisters and we loved so much Pierre and the Wolf That Gerard Philipe's disc was all scratched.

What was your reaction when Naïve offered to tell you about "Peter and the Wolf"?
I jumped for joy, I dreamed of recording it for so long. I have twenty versions at home of " Pierre and the Wolf ". That of Gérard Philipe obviously, and then those of Peter Ustinov, Claude Piéplu (my favorite), Jacques Brel, Jean Rochefort, Sophie Marceau, Smaïn and even those of Bill Clinton, Alec Guiness, David Bowie, Sophia Loren?
In my last show, at the Folies Bergère, I wanted to use the Fighter walk for my entry, but it was too slow and too good for the effect I wanted to create.
In the soundtrack of my film "Royal Palace", I also drew a lot in " Pierre and the Wolf ". It is a work that I can listen to four times a day without getting bored. It's perfect in form and so rich. Like Leonard Bernstein's "West Side Story" or George Bruns's "The Jungle Book" (Walt Disney).

You even wanted to participate in the booklet by bringing your own original drawings. Why ?
Because I love to draw. At first I wanted an illustrator. I also saw a drawing that I liked a lot in a creperie of Saint-Malo. It was signed Dodik (diminutive of David in Russian), but where to find this Dodik? And then, I thought why not me! I tried to inspire me with Soviet graphics. I do not like the naïve genre, I prefer stylized realism.
I did the pen drawings and I scanned everything on my mac. I'm just going to add a touch of red everywhere to make it more cheerful.

Do you play an instrument?
I made the violin. Four years ! At first, I had chosen the clarinet, but my father wanted to do it too and I did not want to share my instrument. My sisters had chosen easier things like the flute or the piano. I rowed with the violin. I liked to hear it, but it's really ungrateful to study the first years. My nephews all make music at a very good level. Me, I have a piano at home, a right Pleyel, and I love when someone puts it to blackmail everyone.

What are your favorite composers?
Tchaikovsky, Chopin, Prokofiev. Who made Cinderella too? Yes I really like.

An operetta, do not you mind?
Oh yes. I was proposed to stage "La Vie Parisienne" at La Scala. I was not free, but a passion for Offenbach. At the moment, I'm shooting in Étienne Chatiliez's upcoming film "Agathe Cléry", which is a musical with Anthony Kavanagh, Jean Rochefort, Isabelle Nanty, Dominique Lavanant,? I play the role Agathe Cléry, a white girl, racist who will become black?


You do not feel like writing a musical tale for children one day?
Si. A cartoon. I made Jane's voice in "Tarzan" and in "Chicken Run", the Ginger Hen! It's a very fun exercise. I would like to write the story of a little girl who is locked up at night in a department store. I dreamed child and I huddled on the shelves, hoping that we forgot.

Pierre and the Wolf, Naive, Serge Prokofiev and Valérie Lemercier, € 16.99