Pregnancy is not immune to toxoplasmosis 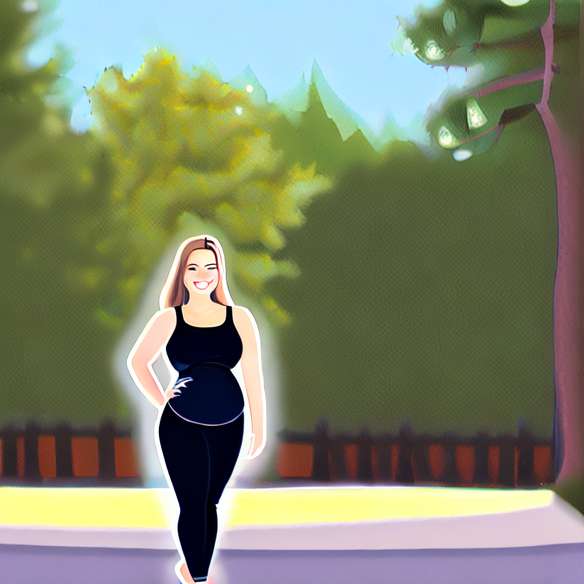 A pregnant woman is supposed to be immunized against toxoplasmosis if she has already contracted it. However, according to Dr. Elbez-Rubinstein's research, published in Journal of infectious diseases, the pregnancy would not prevent this parasitic infection. The idea that developing an infection protects from reinfection is crumbling!

What is toxoplasmosis?
It is a parasite, toxoplasma gondii, which transmits the disease. It is found in the intestines of the cat or other animal species, but also in the earth. It can be contracted by changing the litter of his cat, putting his hands in his mouth after gardening, or eating contaminated meat undercooked or poorly washed vegetables.
Toxoplasmosis is a disease no seriousness that is manifested by an influenza state, but in the future mother, the transmission of this infection can cause miscarriage, brain and eye problems in the baby.

Unpublished observations
After a first contamination, one is normally immunized for life thanks to the presence of specific antibodies in the blood. But according to one case reported by Dr. Elbez-Rubinstein, a mother gave birth to a child who shows signs of severe sepsis (sepsis) due to congenital toxoplasmosis, while the 31-year-old patient was immunized for years, which was confirmed by exams. Antibodies against toxoplasamosis would not prevent maternal or congenital infection by certain parasites.

Essential precautions
Only checks, carried out from the beginning of the pregnancy, make sure of the absence of this disease. Regarding the sick patient, the second infection was due to a virulent parasite and rare in Europe but well known in South America. If it was not a trip that caused this infection, the researchers deduced that it had to come from imported and contaminated meat.
In order to prevent further contamination and thus spontaneous abortion or health problems for the fetusEuropean women should avoid eating exotic imported meat. The contamination certainly occurred in France because of horse meat imported and consumed raw.