Rachida Dati: her sweater is a scandal on Twitter 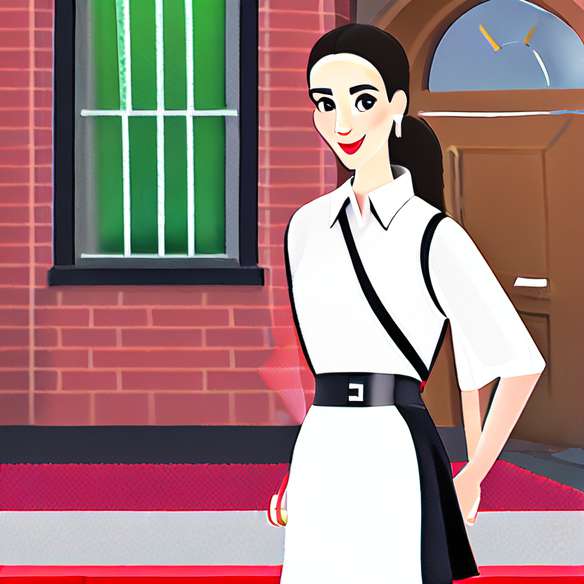 Guest on the set of Canal + to comment on the results of the first round of the presidential election, Rachida Dati panicked the canvas. In question, a sweater over sleeveless on the back of which is printed a pattern that has let many people think that it was a cannabis leaf. Intrigued, many Internet users have even posted a message on the show's Facebook page, leading journalist Caroline Roux to ask Rachida Dati if his sweater was smoking ... With humor, the ex-minster replied that it was a eucalyptus leaf.

Then it's on Twitter that the mayor of the 7th arrondissement came back on this episode, by asking this message: And if, the canvas thought it was a sweater Zadig & Voltaire or Lucien Pellat-Finet, two brands that have made this sheet an emblem of fashion, the minister known for its fashionable taste, is not on its first try. At the election night of France 2, Rachida dati indeed wore a vest with the pattern of Elvis in the back. 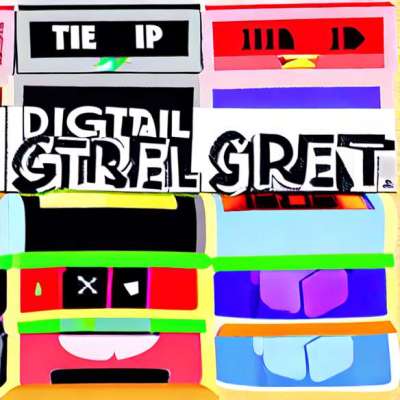 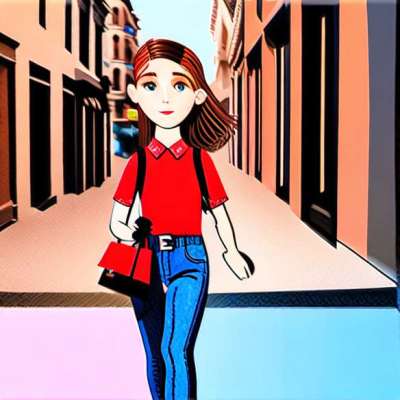 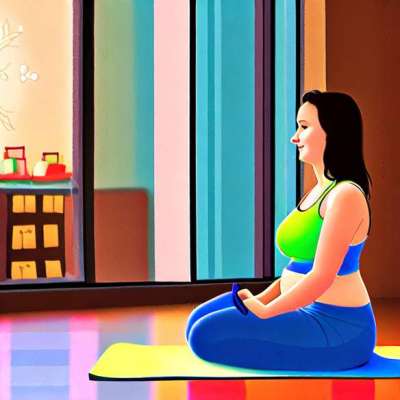 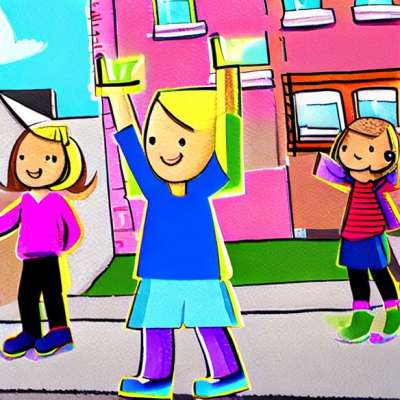 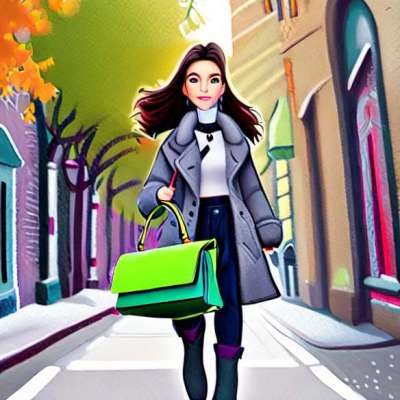