Among the winners, Cristina Réali, Charlotte Gainsbourg and Jean Dujardin have been distinguished this year.

The Raimu Awards were created in 2006 by Isabelle Raimu, granddaughter of actor Jules Raimu. They reward each year the movies, plays and comedy actors, "most popular artistic genre". The jury, made up of professionals from cinema and journalists, this year included filmmaker Gabriel Aghion, journalist Philippe Alexandre, comedians Frédéric Diefenthal, producer Alain Attal and director Danièle Thompson.

In theater, the Raimu prize of the comedy piece went to Beautiful Sisters by Eric Assous, directed by Jean-Luc Moreau. Micha Lescot won the comedian's award for Until death separates us of Rémi Devos and Cristina Réali that of the actress for Good Canary by Zach Helm, for which John Malkovich received the staging prize.

Other laureates in theater: Patrick Haudecoeurn, author of The Penguin Waltz, Sara Giraudeau prize of the revelation for this same piece, with its male counterpart Alexandre Brasseur for My Father was right of Sacha Guitry.

In cinema, the Raimu prize of the comedy film has returned to Together, that's all of Claude Berri. The prices of the comedian and the actress returned to Jean Dujardin for 99 F from Jan Kounen and Charlotte Gainsbourg for give me your hand from Eric Lartigau.

The supporting prizes were also awarded to Julie Gayet and Laurent Stocker. For his part, André Dussolier received a prize of honor for his entire career. 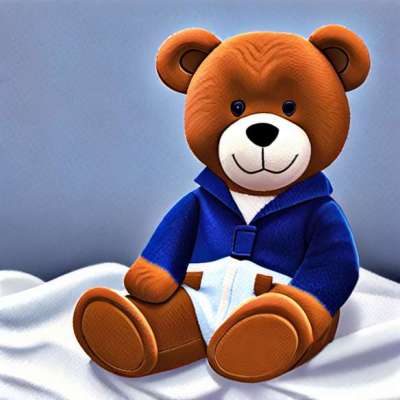 1 piece / 5 looks: my lavalier shirt for an afterwork between colleagues 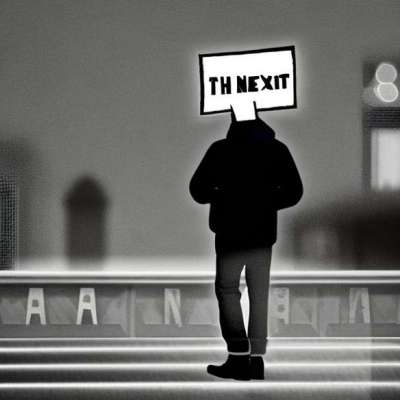 Make love during pregnancy: yes or no?

What menu if I sometimes suffer from cramps? 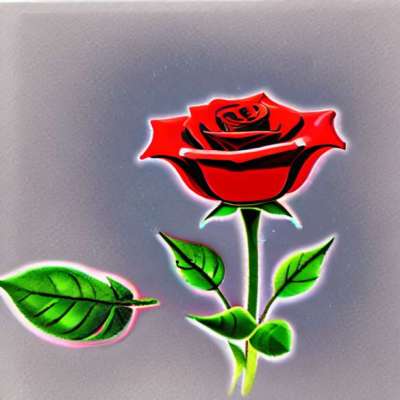 At Yves Rocher, spring will be ... Grand Rouge! 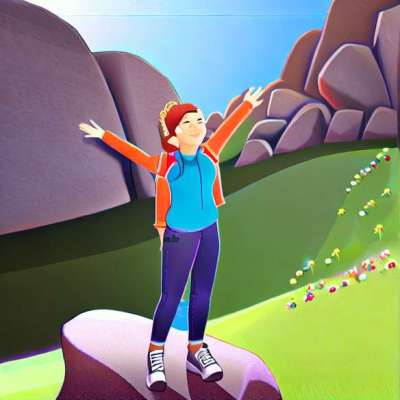