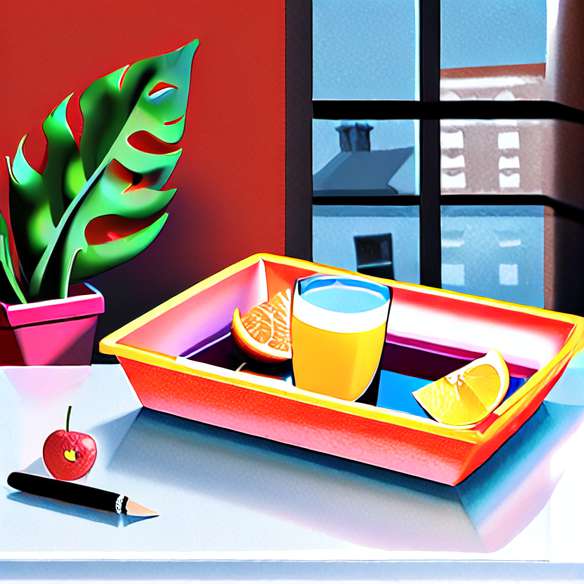 For the ham broth:
150 g of Bayonne ham trimmings (ask his butcher, you can also replace it with a ham bone)
1 carrot
1 onion
1 small branch of celery
2 cloves garlic
20 g of duck fat
Salt
Espelette pepper

Cut the carrots, onion, celery and garlic cloves into large pieces. Sauté in a large saucepan with a little duck fat, then add the country ham adornments. Once everything is well captured, without being too colorful, pour one liter of water. Let simmer for 2 hours. Then filter.

Cook Jerusalem artichokes in the broth and cream mixture. Do not season because the ham broth will give a lot of taste. Once Jerusalem artichokes cook, mix and sieve. Then adjust the seasoning with salt and Espelette pepper.
When serving, bring the soup to a boil, then pour into small vodka glasses or coffee cups.

It is possible to accompany this velouté with thin slices of grilled country bread, on which we have placed a thin slice of Bayonne or Parma style ham.