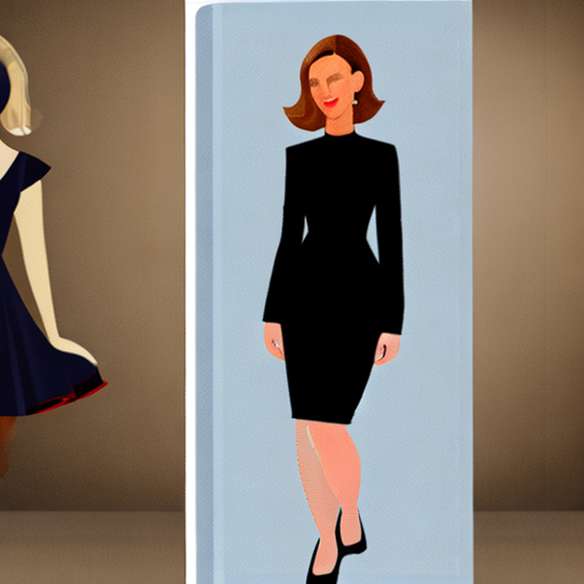 Reese Witherspoon knows happiness since this weekend: fiancée since last December with his agent, Jim Toth, the actress mother of two children signed a beautiful contract with him, handsome brown 40 years old.

A few days before his 35th birthday, let's zoom in hair of Reese Witherspoon : the beautiful, who looks like she is still 18 years old, is a real little blond angel but we have known brown chocolate for the movie Walk the Line. A film that earned him the Oscar for best actress! To play the wife of Johnny Cash, aka Joaquim Phoenix, the beautiful had been dyeing in warm chestnut, which put beautifully light blue eyes in value.

But her best role as a blonde is in the saga Legally Blonde, where the pretty girl played the diva with a big heart bimbo but not silly!

Verdict: in a little brunette, Reese Witherspoon seduces us with its softness ... But Californian blondness gives all its light, its freshness and its pep! The revenge of a blonde is hers, so do not deprive her of her beautiful hair golden!