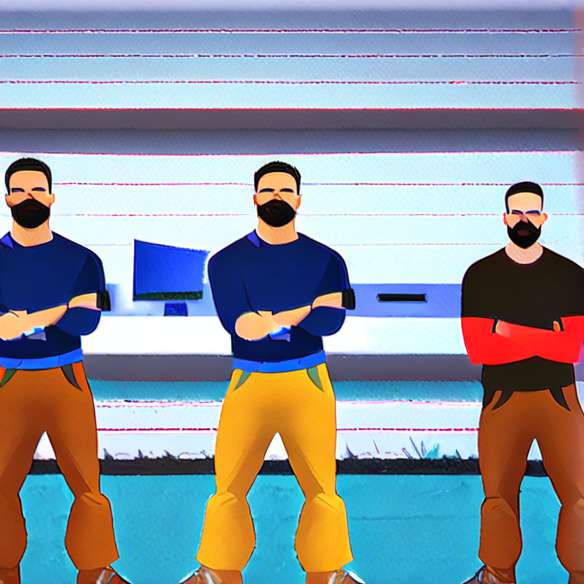 The rock band REM has to deliver the successor ofAround the Sun, released in 2004, next March. This new album, baptized Accelerate, is eagerly awaited by the public. The musicians have already revealed the tracklisting of the disc on their official website.

It will have finally taken the group REM four years to produce their new album, Accelerate, which will be released on March 31, 2008. The disc features eleven unreleased tracks. It was produced by the American musician Jacknife Lee, who has already worked alongside U2, Green Day or The Hives.

One of the songs of thealbum, I'm Gonna DJ, was originally recorded for the opus Around The Sunbut was not selected for the final tracklisting. REM performed it on stage many times during her world tour in 2004 and 2005.

The other ten titles premiered last June at the Olympia Theater in Dublin, where REM musicians performed five concerts.

The first single from the opus Accelerate must be Supernatural Superserious. The group recorded the video of the song on January 21 in a New York lingerie.