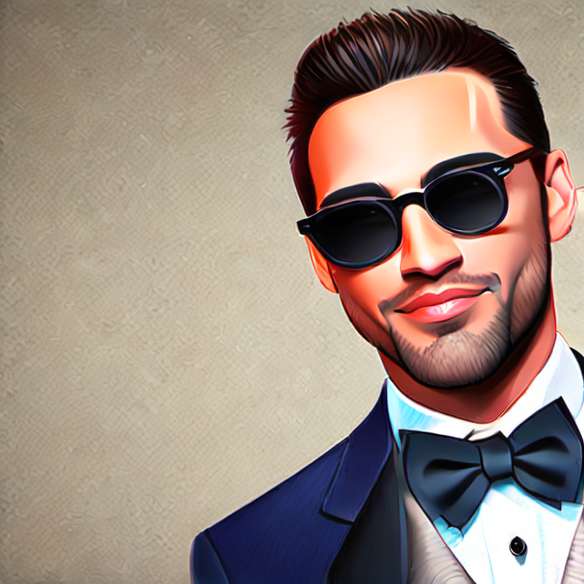 Romeo, the younger couple Beckham who is in the spring-summer 2013 Burberry campaign seems to follow the path of his mother, who launched his brand Victoria Beckham in 2008 and who knows a great success with his collections, but also that of his father posing for H & M. Indeed the 10-year-old boy cultivates a taste for fashion as his parents and likes to create a surprise.

Last night, the fashion designer who is very present on social networks, did not hesitate a single second to post on her Twitter account an original photo of her son Romeo. On the picture, the little one appears disguised as Karl Lagerfeld, with the comment ": I can not stop laughing right now, genius!"The photo that is accompanied by the phrase" Romeo Who? ", Probably refers to the brand NACO-PARIS. The designer has developed a few years ago collections of canvas bag or t-shirt with the inscription "Karl Who". The kaiser of fashion had also worn the tote.

A future collaboration with Karl Lagerfeld ? The launch of an advertising campaign or simply a joke of the little boy who just wanted to disguise himself Karl Lagerfeld, a key figure in the world of fashion, for the moment no information has been revealed about it.