Rooney Mara and her retro chic hairstyle in Los Angeles 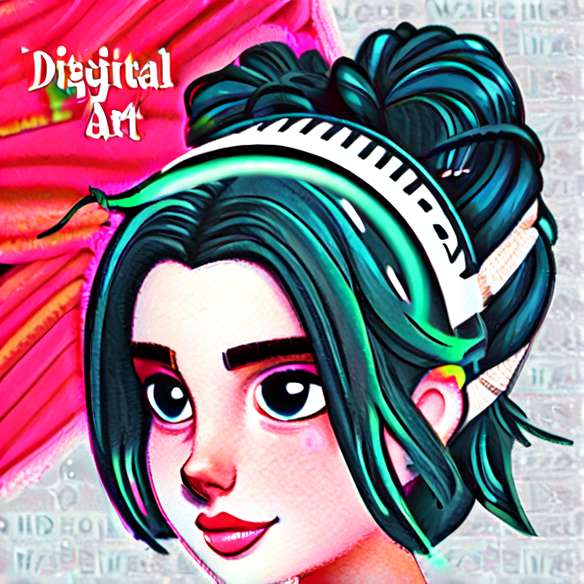 A sumptuous creature, in the city of Angels. Rooney Mara was at L.A this Saturday night for the Los Angeles Film Festival, and screening his latest film "Is not Them Bodies Saints". On the red carpet, the American actress, wearing a dark blue ensemble J.W. Anderson, was dazzling with beauty. The hair pulled out 4 pins, satin effect, Rooney Mara wore a hair bun flawless bun, on the top of the head. A strict, strict and wise hairstyle, which the actress seems particularly fond of. The beautiful sports indeed very often this kind of hairstyle. Namely, a hair bun classic and disciplined hair. It is even very rare that it opts for more bohemian variants, with air locks and clutter, which carelessly exceed its traditional hair bun. Rooney did not depart from the rule this Saturday. Only small change this time: the actress showed a bit of hair rounded, on the top of the forehead, which gave the illusion of a bug on his skull. This lock of hair brought here a touch of glamor and retro to this hairstyle, all in all very simple. A beauty, which only Rooney has the secret.

On the make-up side, the American actress had bet on XXL eyelashes, wet look, for bewitching deer eyes. She then applied an eye shadow of a powdery pink, "cat's eye" way, for a romantic and natural rendering. To finish in beauty, Rooney Mara had opted for a lipstick in a very pale pink tone. Delicacy and finesse were therefore appropriate for this spring make-up. 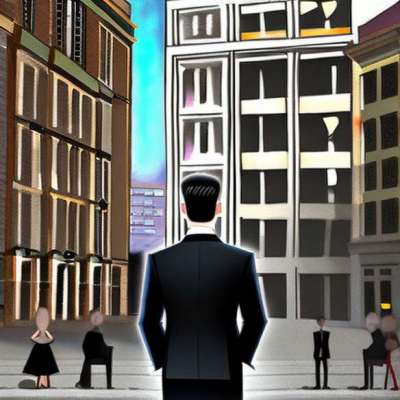 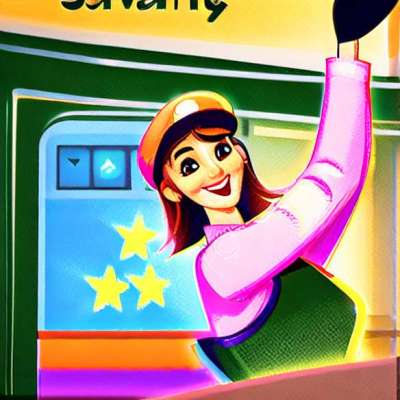 - 3 Kg in 1 week with Valérie Orsoni (day 4): the slimming recipe of the vegetarian burger 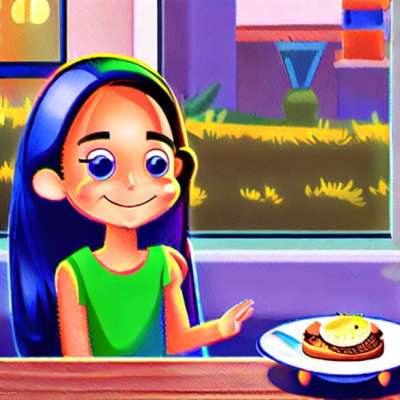 The girl's first name of the day: Lydie

What role to give grandparents today?

The name of the day: Romeo

The Europeans went on a diet before the holidays 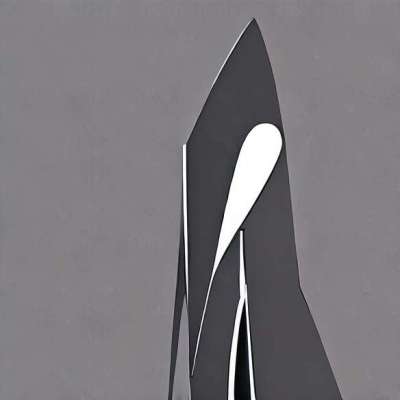 Choose your combination according to your morphology 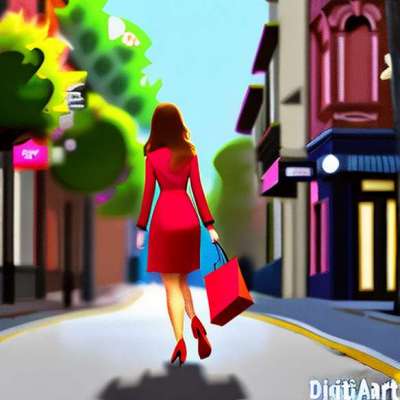 Astrological portrait of the Libra