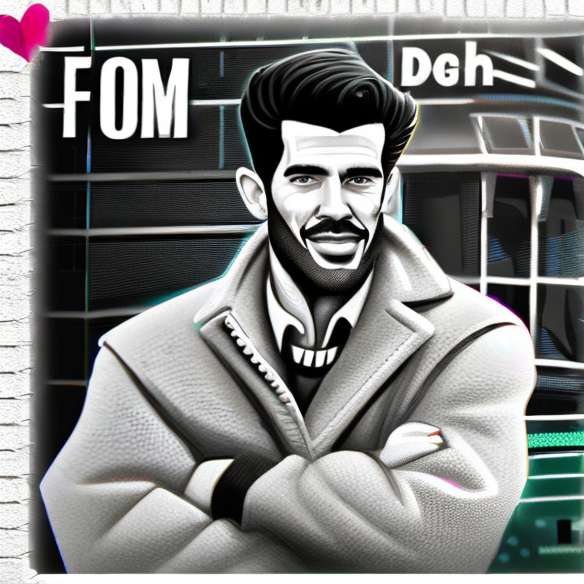 The famous hairdresser Franck Provost took part in the interview game for GirlsFromMainStreet.com, once the parade closed. We find him backstage with a smile, we wanted to know more about his feelings after parade.

What were your sources of inspiration for the hairstyles of this parade?
We had themes to respect, the parade was punctuated by travels around the world (as a reminder: Mexico, Asia, India, Africa, Brazil and Space were honored through creations). We worked with the stylist and the chocolatier so that we could harmonize our work. It was necessary that hairstyles stick with the themes defined in the parade. Did you think his hairstyles how long upstream?
There are some hairstyles, ornaments even we can say, which have been prepared already for quite some time. It took, for example, to take the form of the skull of a few people to prepare the adornments. But regarding the work before the parade, we arrived in the early afternoon to prepare the basics. About some hairstyles there is no finery, just put accessories in chocolateso it takes less time.

To ask for his famous chocolate accessories, have you been helped by the chocolatiers or were you free to choose how to position them?
We mainly worked with them before to imagine the adornments. When we put these, we must be very careful. They are present, so we do it with them! It's finally a real team work, there is the stylist, the chocolatier, the hairdresser, the makeup artist. Have you ever worked with hairstyles before with a food product?
No to be honest this is the first time! I have never done this type of work before with chocolate or any other food product. I have already worked various accessories for fashion shows, but never chocolateit's a big first.

The chocolate did not tend to melt in your hands, how did you apprehend this work?
There was a lot of people in the room while we were doing the hair, it was too hot and the chocolate tended to melt So the chocolatiers were constantly with a bomb to cool the chocolate. This made it possible to maintain an ambient temperature so as not to damage the chocolate. It is still a little on the fingers, but it is not unpleasant. Are you generally satisfied with the work done as a hairdresser?
I am satisfied in the sense that at the level of creation there are some interesting things. But it is mostly a parade that is fun, there is really a good atmosphere. All the known personalities present are here to have fun, so they let us do hairstyles evolve very naturally. The stars almost forget their personality in favor of this show to put themselves in the shoes of this character of stage in chocolate. In any case we had fun, there were beautiful dresses in chocolate and the good mood was at the rendezvous!