Sarah Gadon: the Cosmopolis bomb is exported to Cannes

The whole team of Cosmopolis was gathered this afternoon under the sun Cannes for a long-awaited photocall. Surrounded by his actors, David Cronenberg seemed as smiling as confident. By his side, Robert Pattinson was also in a good mood for the great pleasure of the photographers. But the revelation of this photo shoot is called Sarah Gadon. Already seen in the director's previous film, A Dangerous Method, the beautiful Canadian flooded the Cannes film festival of his devastating smile.

Sarah Gadon was radiant in a dress pencil Roland Mouret from the spring / summer 2012 collection. Far from playing the divas in an ostentatious dress, the beautiful blonde of 25 years had preferred to bet on a refreshing creation. As for jewelry, the partner of Robert Pattinson on the screen, had also bet on sobriety by simply wearing a watch. Sublime without making tons, Sarah Gadon finished conquering us with a nude make-up and a natural hairstyle. 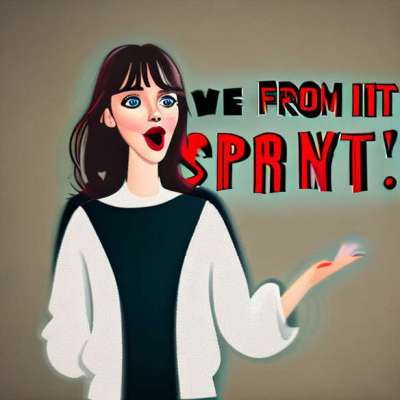 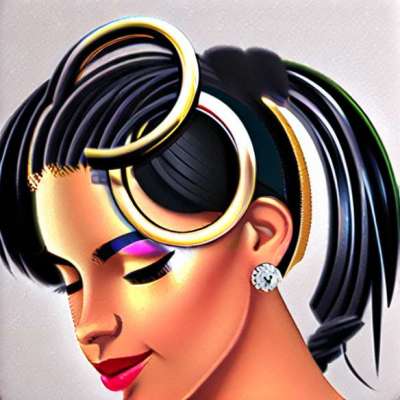 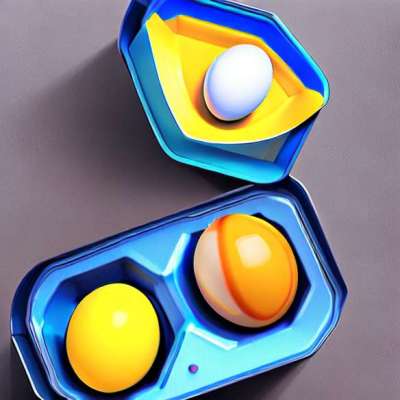 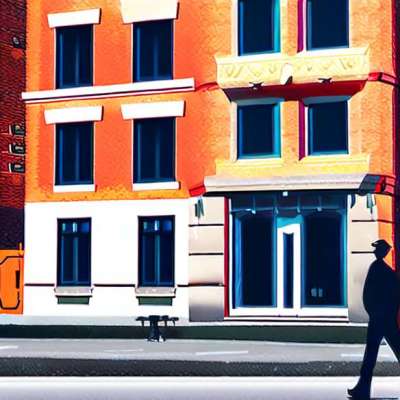