Scarlet fever, whooping cough ...: these diseases that were thought to have disappeared 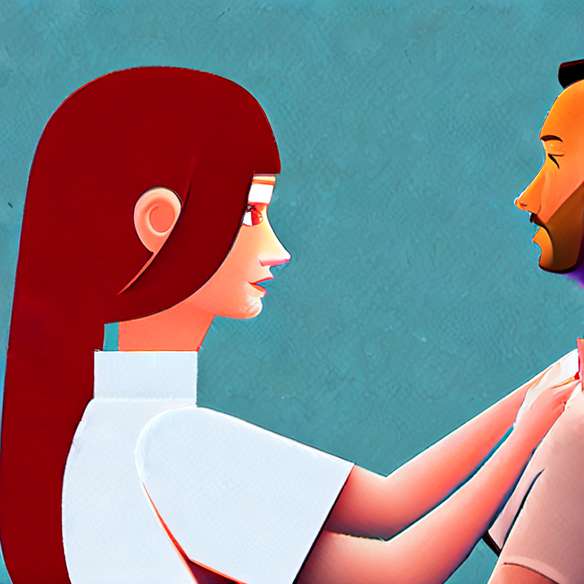 The current situation
Since 2008, an impressive measles epidemic has raged in France, prompting young adults to update their vaccinations. In 2012, several cases of scabies have been identified in French schools, while scarlet fever has had a remarkable comeback since last year and in 2011, the resurgence of pertussis led the government to implement sets up a national awareness campaign to encourage young people parents and their entourage to get vaccinated.

Why they reappear
First, because of the impoverishment of certain populations resulting in a lack of care, hygiene or sanitation favorable to the appearance of diseases very contagious - especially in community - like scabies. Then, because after the "all antibiotic" reigning over the 80s, the less systematic use of antibiotics has favored the return of some diseases against which there is no vaccine nor possible prevention such as scarlet fever. Finally, because the recent massive reluctance of parents towards vaccination has largely contributed to the reappearance of certain diseases that were thought to be eradicated and that are generally considered benign - wrongly - such as measles (potentially fatal in case of complications) or whooping cough (third cause of death caused by a bacterium in France).

Good measures
Faced with the resurgence of these diseases, it is important and necessary to remember that although not mandatory, some vaccines Nevertheless, they are still highly recommended (as is the case for MMR, rubella measles). Finally, from an early age, teach your children children wash your hands regularly and effectively, do not exchange pacifiers and lollipops with peers and maintain good hygiene and a clean and healthy home yourself.


Measles outbreak in Europe and the US (October 2021)