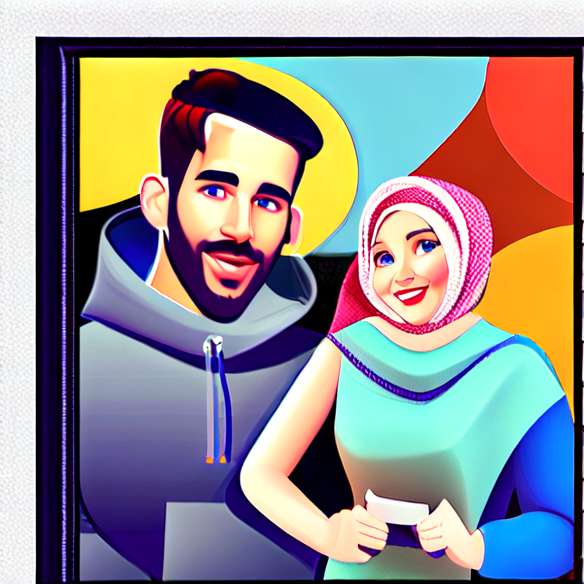 Would it be a tribute to Bronzés ski? This year, the inhabitants of the House of Secrets of Secret Story have adopted the same stylist, or rather the same fashion gimmick: namely the cap, headgear that they wear in the garden, inside the house, and even at night with regards to Emilie, a young Belgian DJ, first to initiate the trend in Secret Story 6.

Several explanations for this phenomenon, a phenomenon that caught the attention of GirlsFromMainStreet.com's fashion font:
- The house of secrets is not heated ... or our inhabitants are particularly chilly of the scalp.
- The inhabitants blur the tracks and thus try to escape the Voice that monitors them
- The inhabitants need to see the hot skull to think about the secrets of the other candidates
Finally ... there may be a shortage of shampoo from the house of secrets. In all cases the question is open!

From CRIPS to NBA STAR? The Story of DeMar DeRozan (July 2020) 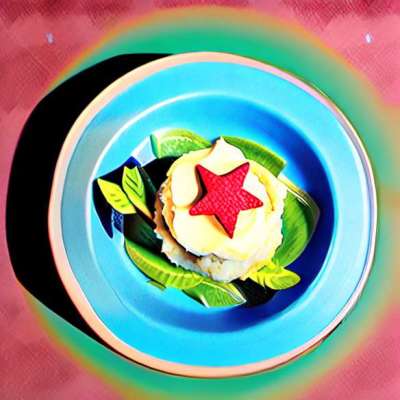 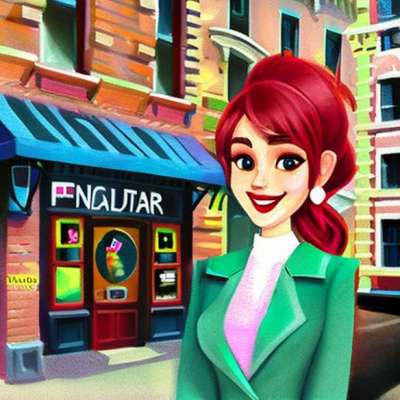 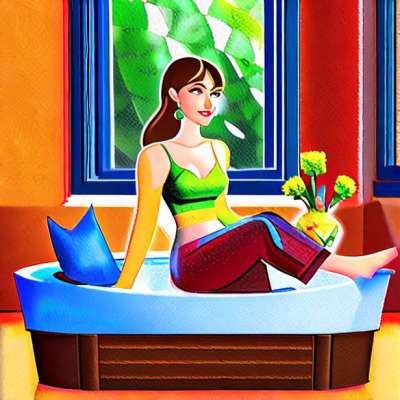