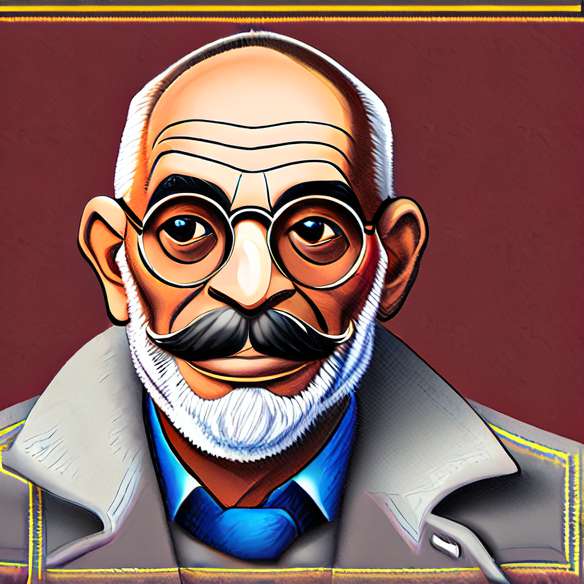 Many books, biographies and essays, come out in bookstores, in memory of the apostle of non-violence.
The authors of these opus, from Jacques Attali to Radu Stoenescu, endeavored to decipher and analyze the thought and commitment of Gandhi.

- Mahatma Gandhi, Peace: inspirations and words of the Mahatma Gandhi (Pr. Desmond Tutu)
Release: May 2007
Biography of the "Father of the Indian Nation"
Acropolis
EUR 16.50

- Christophe Bouillet, Gandhi, 1869-1948: journey of an ordinary citizen
Released: September 2007
The author traces the life of Gandhi until his assassination on January 30, 1948 by a Hindu extremist.
Biography - Librio
2 euros

- Jacques Attali, Gandhi or the awakening of the humiliated
Release: October 2007
Jacques Attali describes life Gandhi through his commitment to peace and his journey.
Biography - Fayard
23 euros

- José Frèches, Gandhi 1.I am a soldier of peace, Biography
Gandhi 2. And India will be free! Biography
Release: November 2007
Biography of Gandhi from his birth to his return to India and his assassination.
Biography - XO
EUR 19.90

- Catherine Clement, Gandhi, athlete of freedom
Release: January 2008
Gandhi, liberator of India, was one of the first apostles of nonviolence in the world.
Biography - Gallimard
13.50 euros

- Elisabeth de Lambilly, Gandhi : his life, his fights, his words
Release: 2007
The author recounts the commitment of Gandhi with the poorest and his fight against injustice.
Bayard Youth (over 12 years old)
€ 11.90

- Philippe Godard, Gandhi and India: a dream of unity and fraternity
Released: September 2007
The author presents the speech of Gandhi pronounced in 1942 for the independence of India.
Syros Youth
10 euros