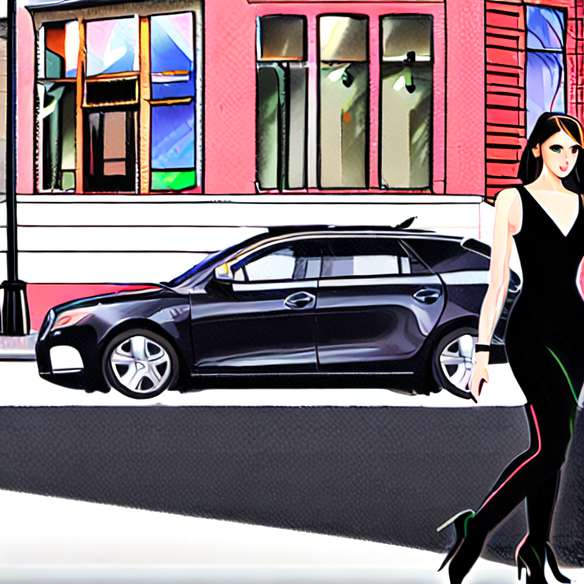 A few months ago, Selena Gomez was still America's darling little girl, an actress stamped "Disney Channel" for her roles in the series of the chain like "Wizards of Weaverly Place". Since then, the 20-year-old has played in Harmony Korine's "Spring Breakers" and it's a different good Selena Gomez that the public can discover. The young woman seems to get rid of more and more of this label Disney and she showed it again when he arrived for his stint on the show "The Late Show with David Letterman", Monday, March 18 in New York . Indeed, the actress was wearing a black sequin dress signed Emilio Pucci. To contrast the ultra-sexy effect and add a touch more sophisticated to her outfit, the young woman had opted for a black blazer Dolce & Gabbana a little longer than her dress. Resplendent in this little black dress revisited both glamorous and chic, Selena Gomez affirmed a look more mature mode, more rock than usual.

Side makeupthe young woman had painted her eyes in a black smoky who married particularly with his outfit in a spirit "rock" and left his lips almost naked. To give height to his silhouette and accentuate his rock side, Selena Gomez had chosen to wear a high ponytail with the top of the skull slightly curved. The actress was dressed without doing too much. In short, she had everything good!

Selena Gomez is currently showing the film "Spring Breakers", released in France on March 6, 2013. She shares the poster with Ashley Benson, James Franco and Vanessa Hudgens, another "child" of Disney Channel. 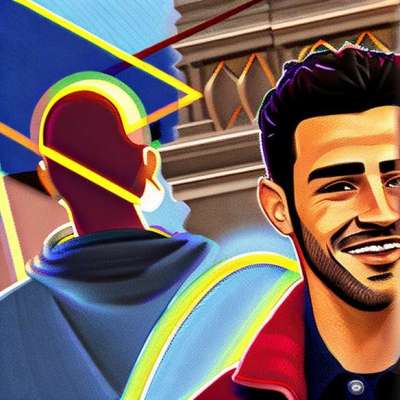 Beauty Look of the Day: Kylie Minogue sparkling at the GLAAD Gala 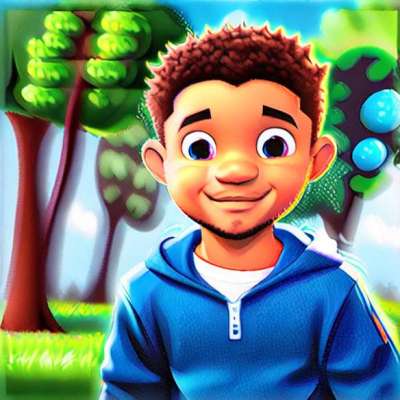 The girl's name of the day: Maya 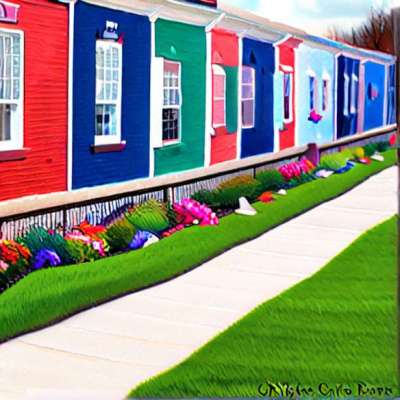 Fashion flop of the day: Katie Holmes in a remake of That's 70 show !!

"I did a test when I discovered my wife's infidelity"

The first name of the day: Benoît 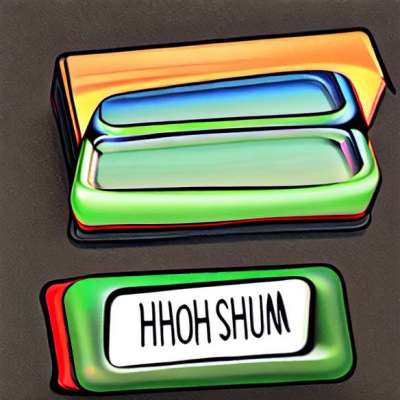 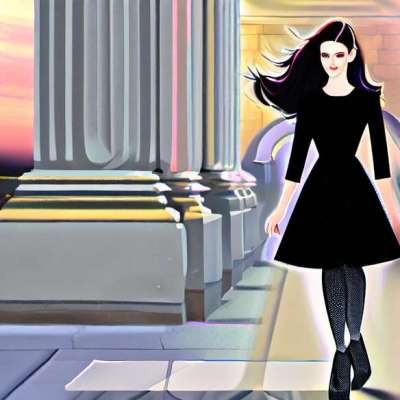